Life On The Beach

Louise and Bill and the two small children, William and Cynthia, lived for at least two more years in Woss Camp, Vancouver Island before buying a home one block from the beach in White Rock, BC in 1962. Louise’s sister Vi and her husband Arnie, who operated a successful real estate company, lived nearby in Crescent Beach. Bill continued his profession as a logger flying in and out of distant logging camps, away from home for weeks at a time. This envariably contributed to the strain their marriage which ended three years after moving to White Rock. 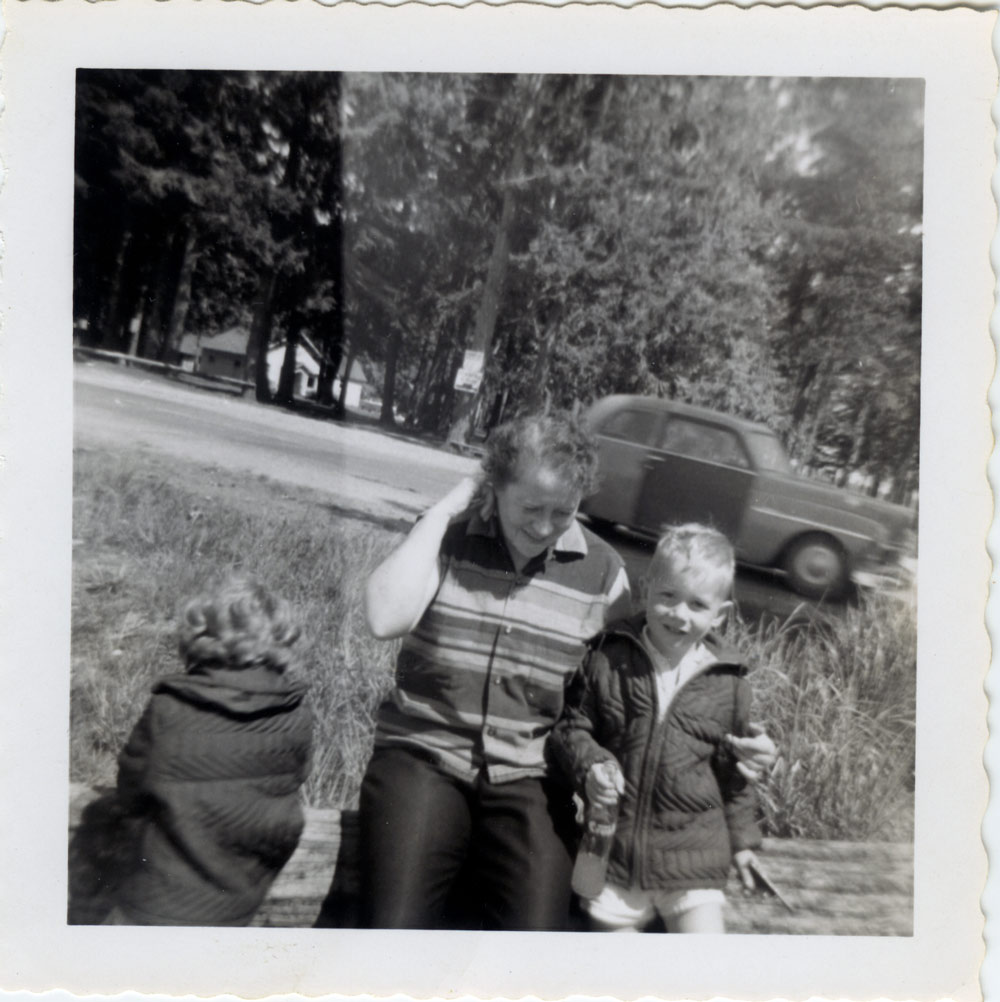 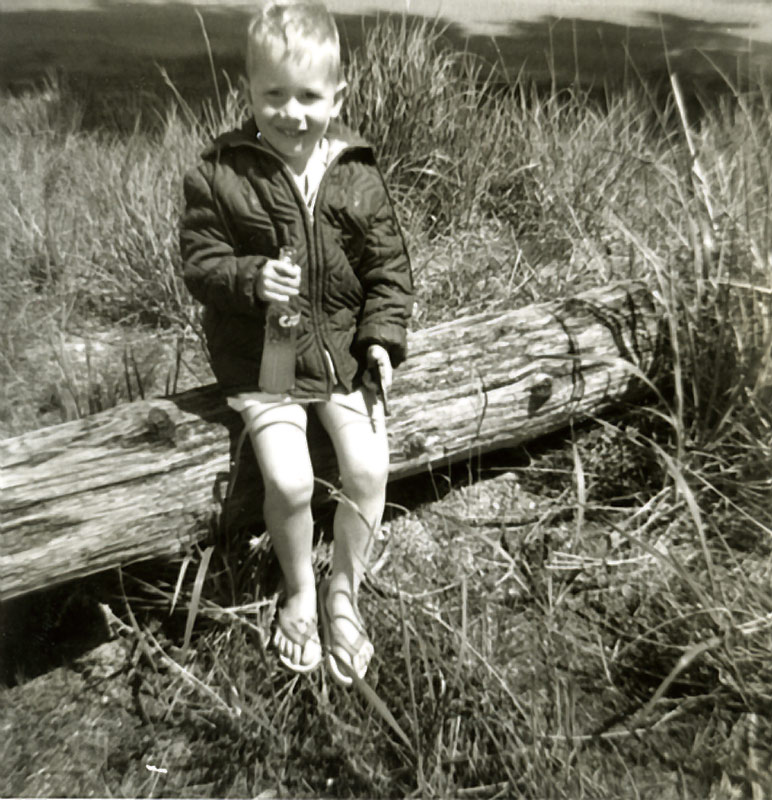 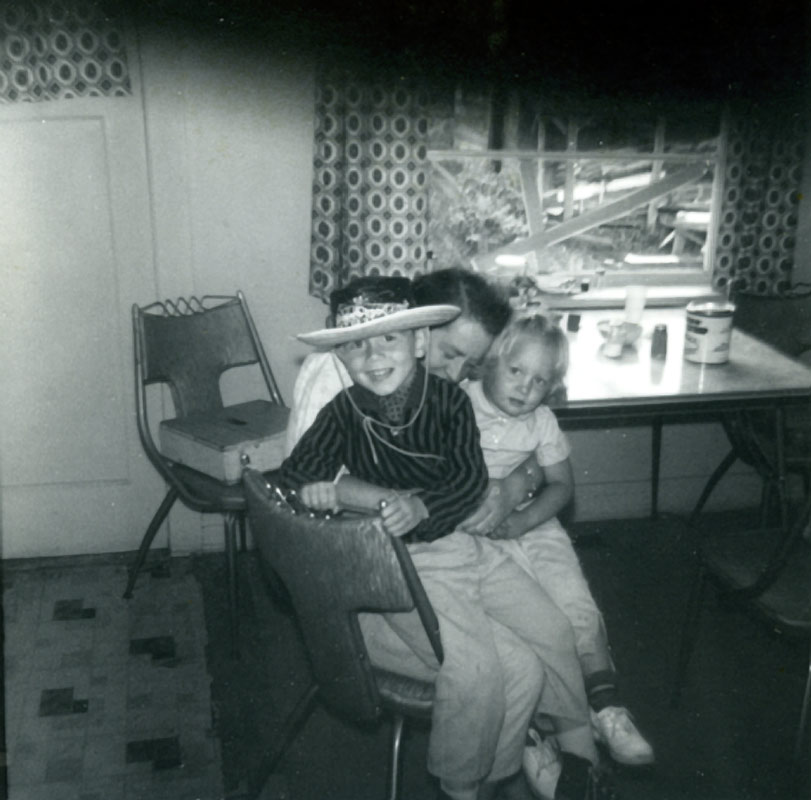 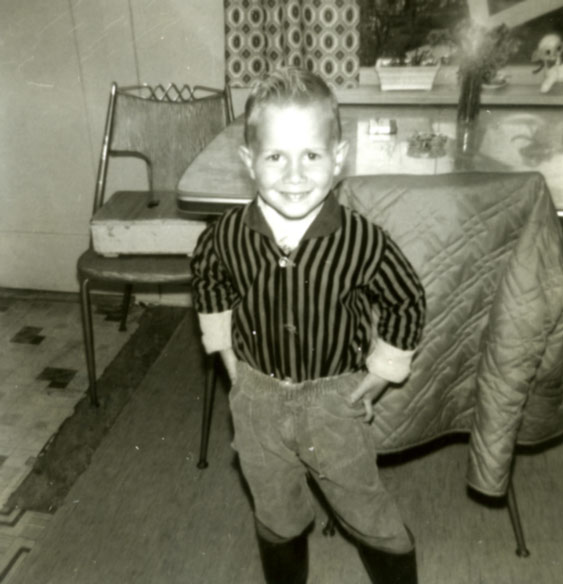 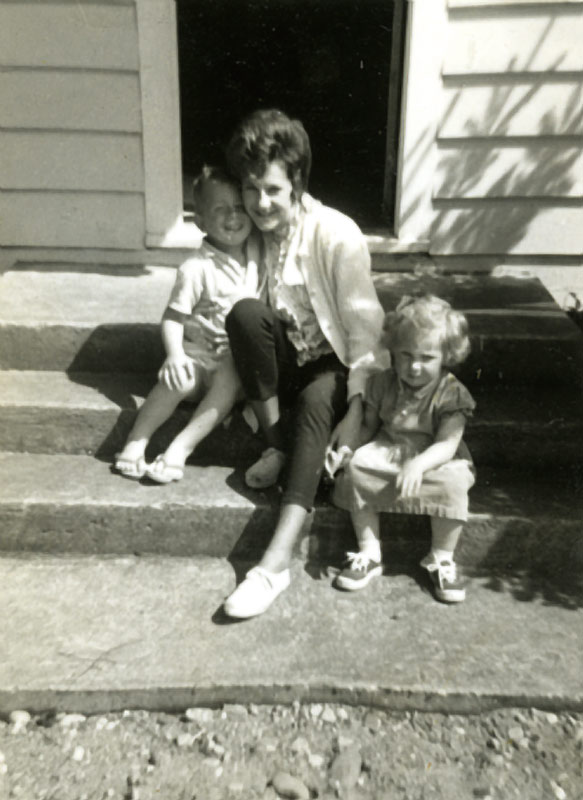 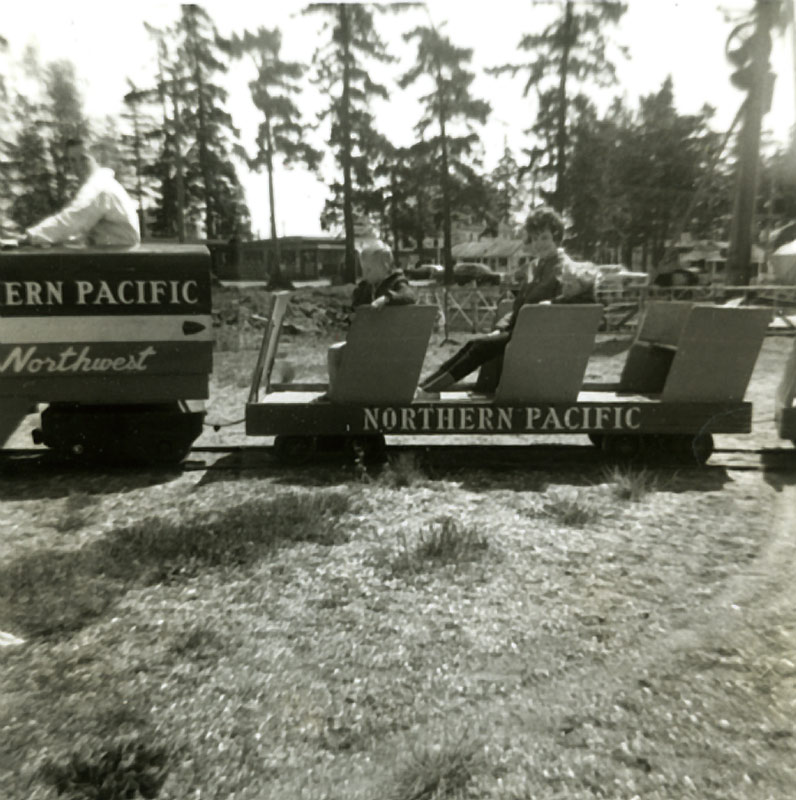 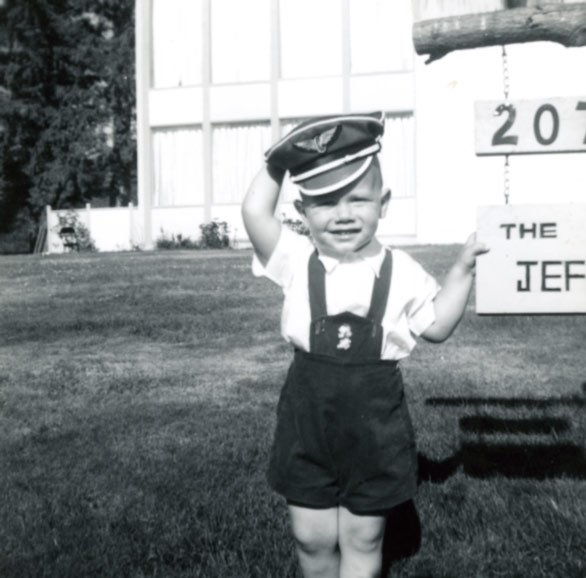 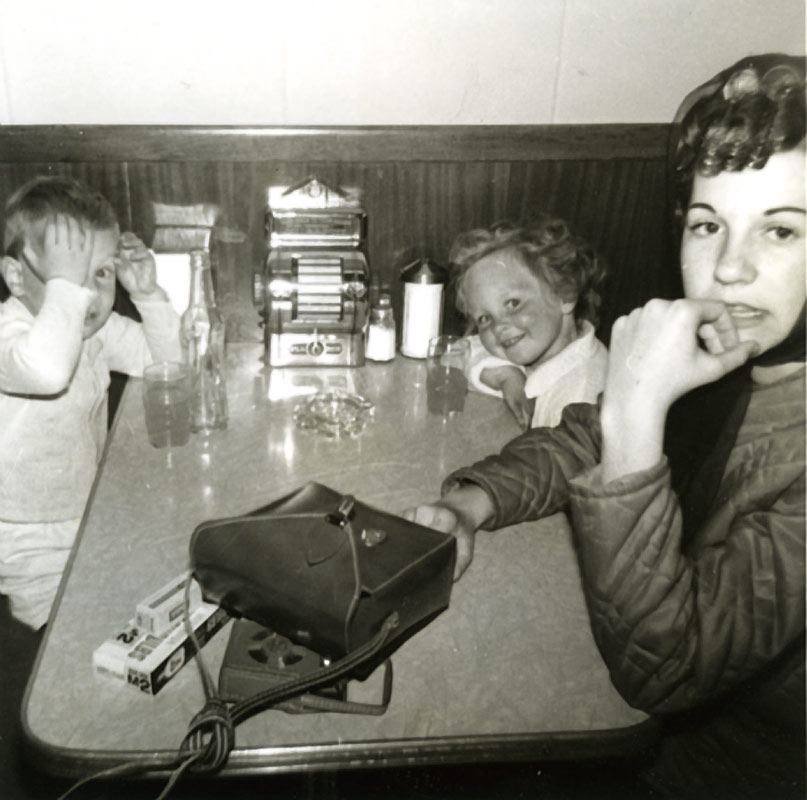 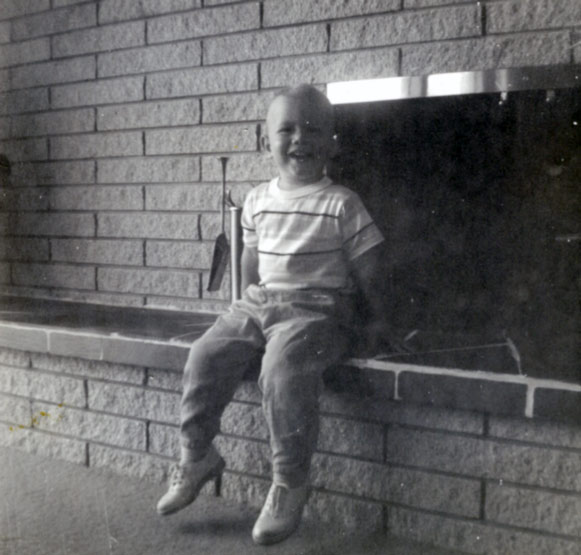 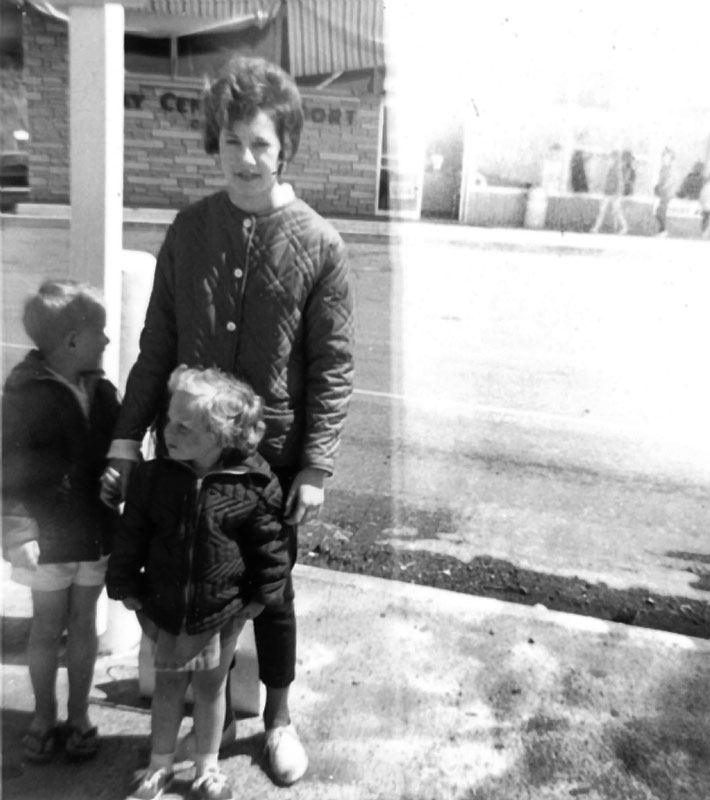 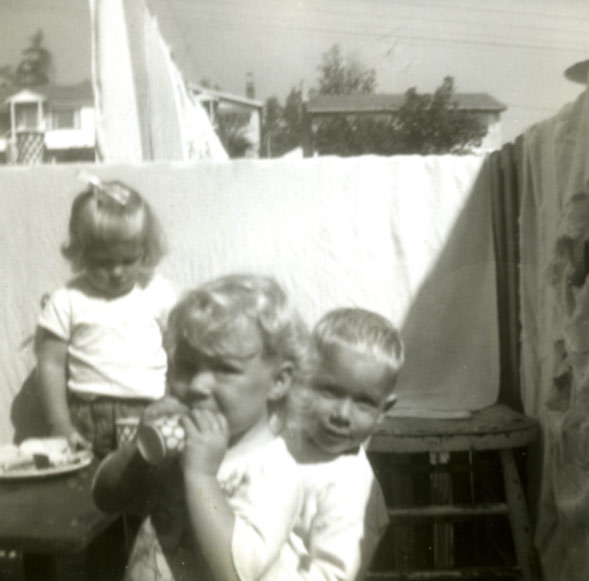 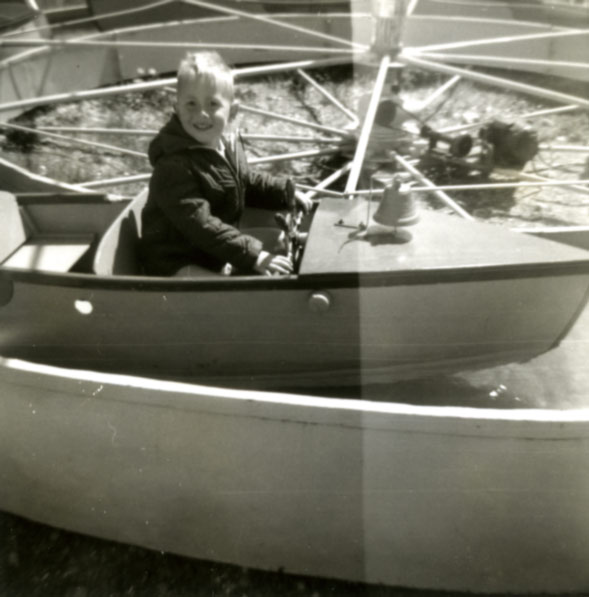