Louise was born in 1929 near Prince George where her father and mother homesteaded. Together they raised 13 children until tragically both parents died within a short time of one another. The children ranging from toddlers to teenagers, were forcibly separated and parcelled out to foster homes around the province. Louise was only 5 years old when she was orphaned. She and two of her sisters, Hazel and Alice, were fostered in Mission BC by an older couple, the Burninghams, where they remained until their late teens. 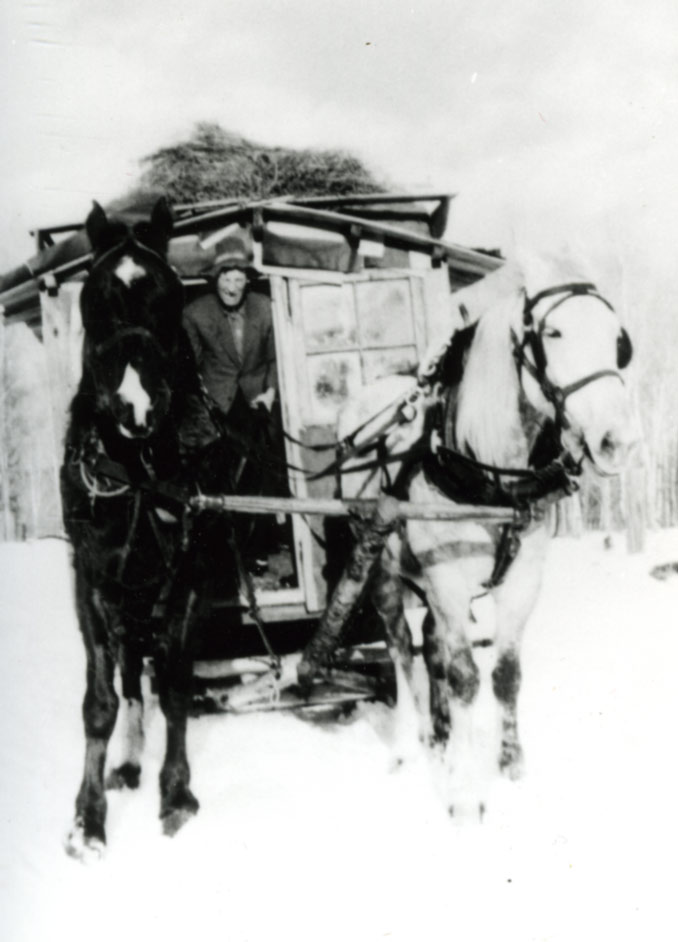 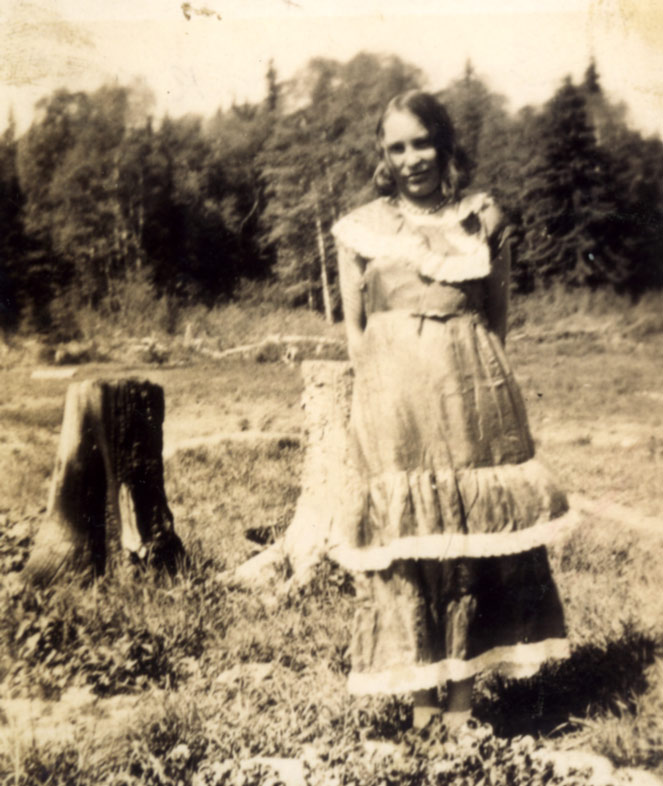