Louise was introduced to her husband, Bill, through her brothers who worked in the forestry industry. They married in 1957 and moved to the little clearing in the woods of Vancouver Island known as Woss Camp. Bill was a hard working logger but he was also a drinker and their relationship became strained ealy on within the confines of logging camp life. 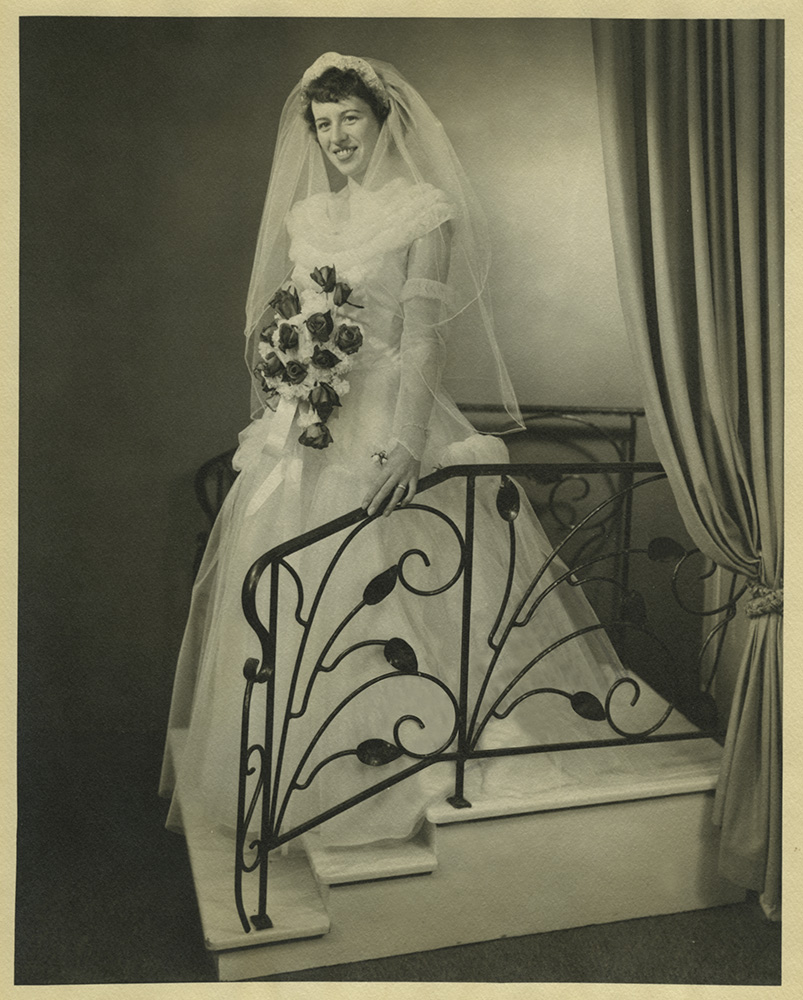 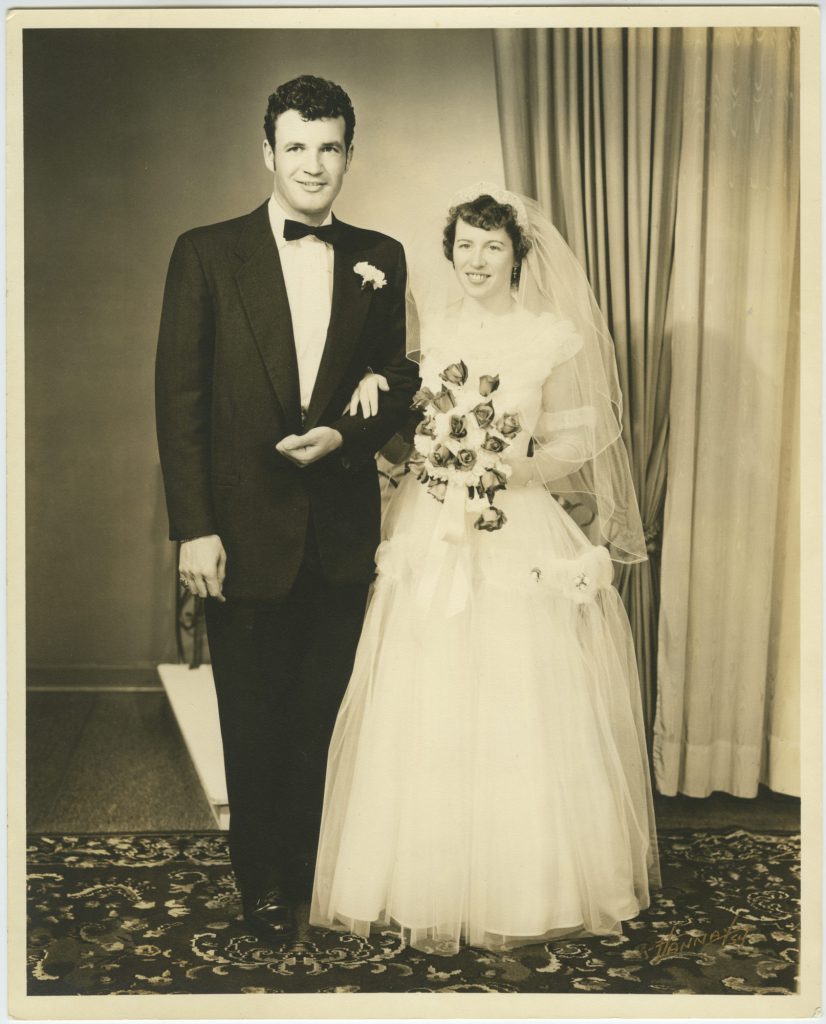 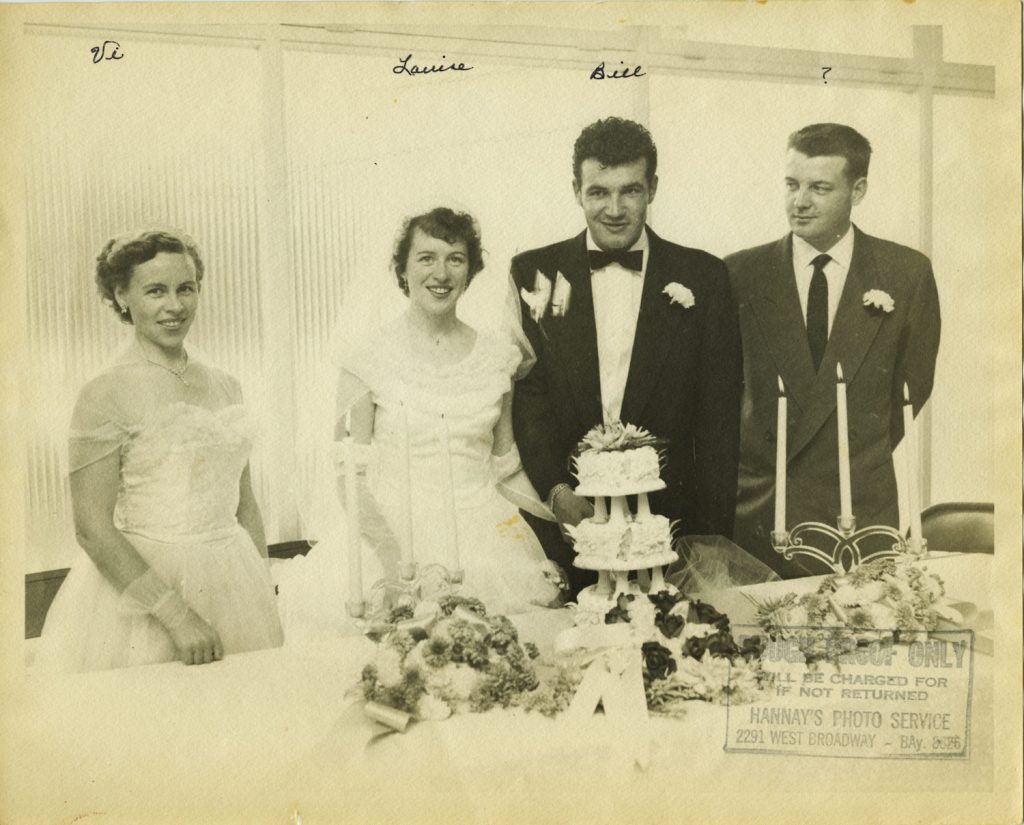 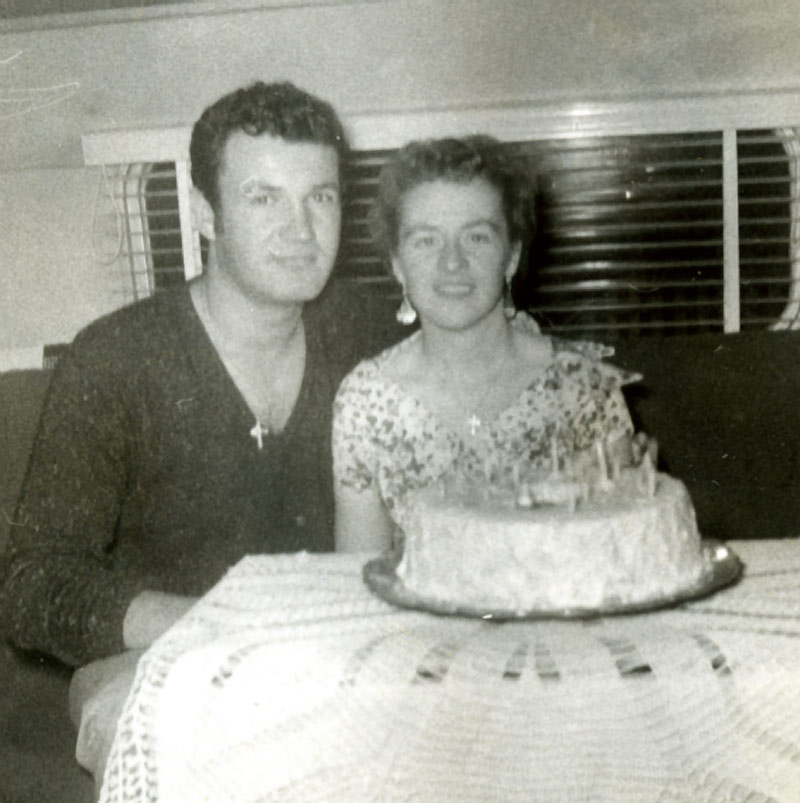 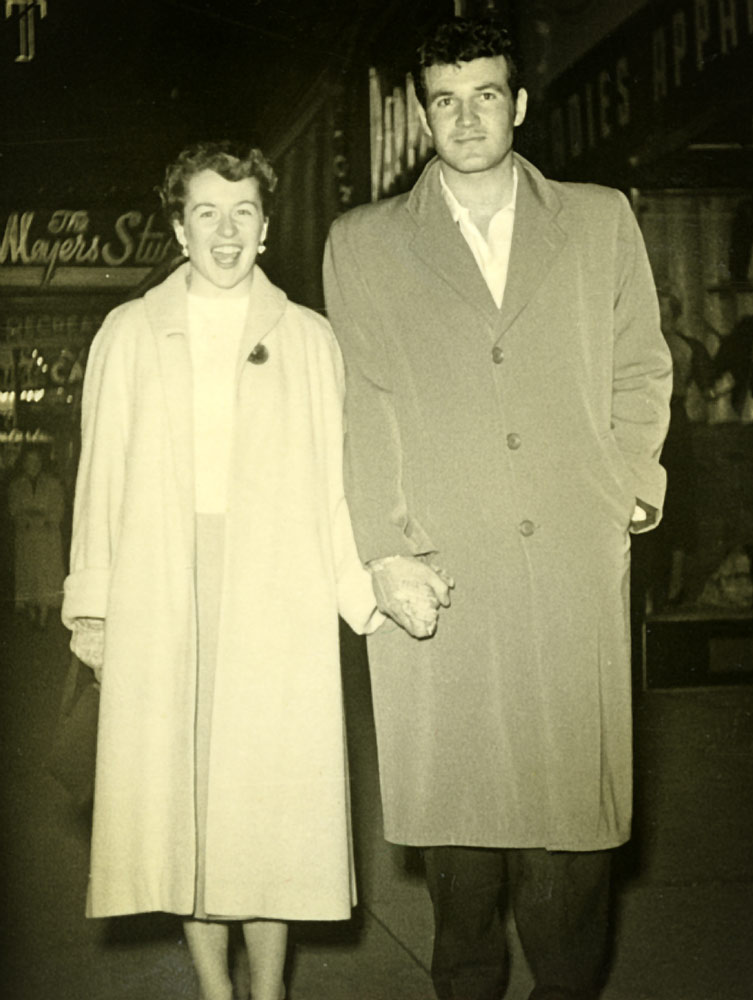 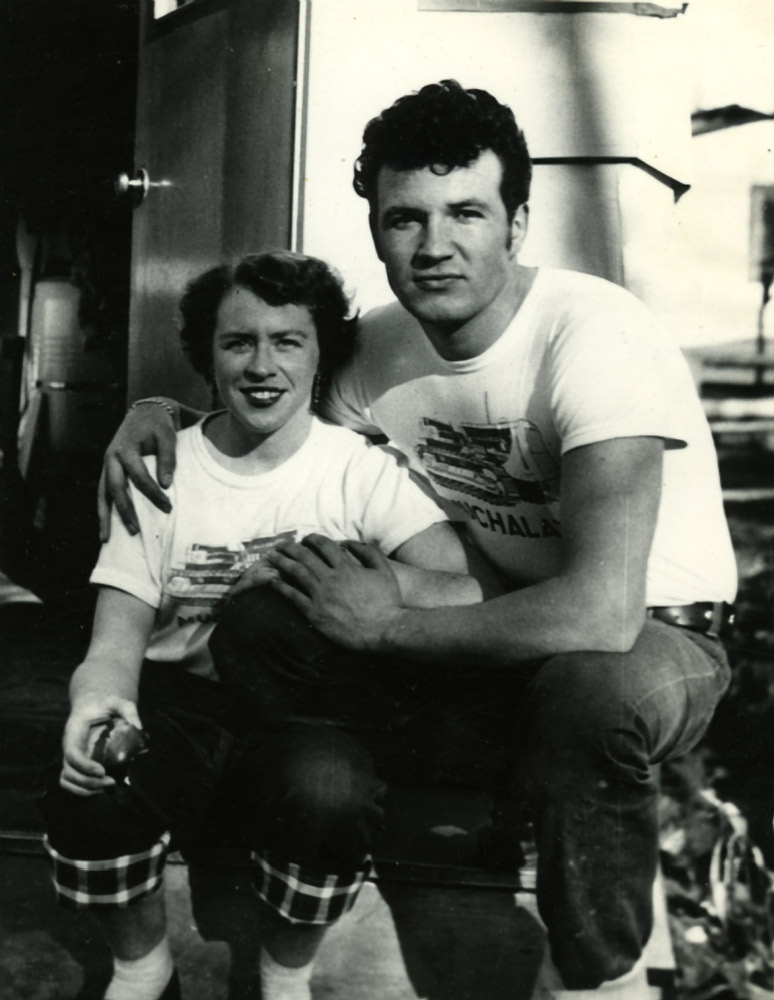 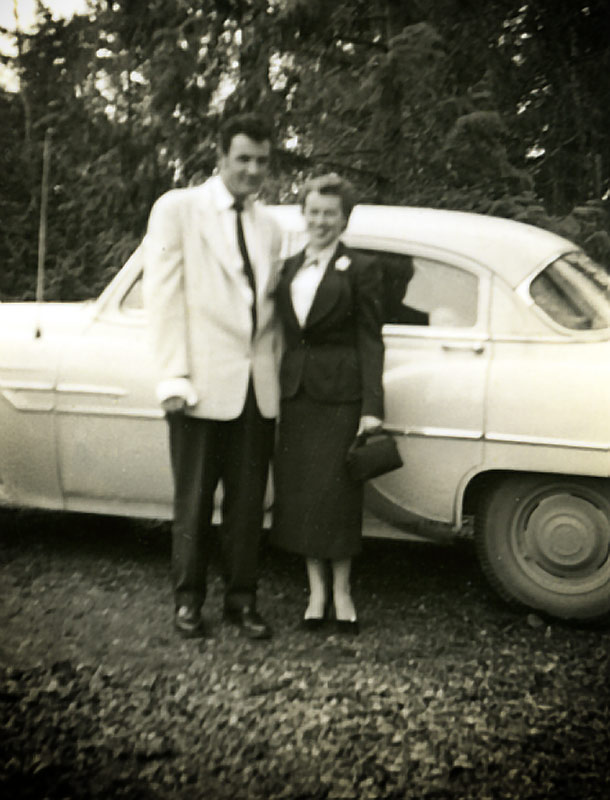 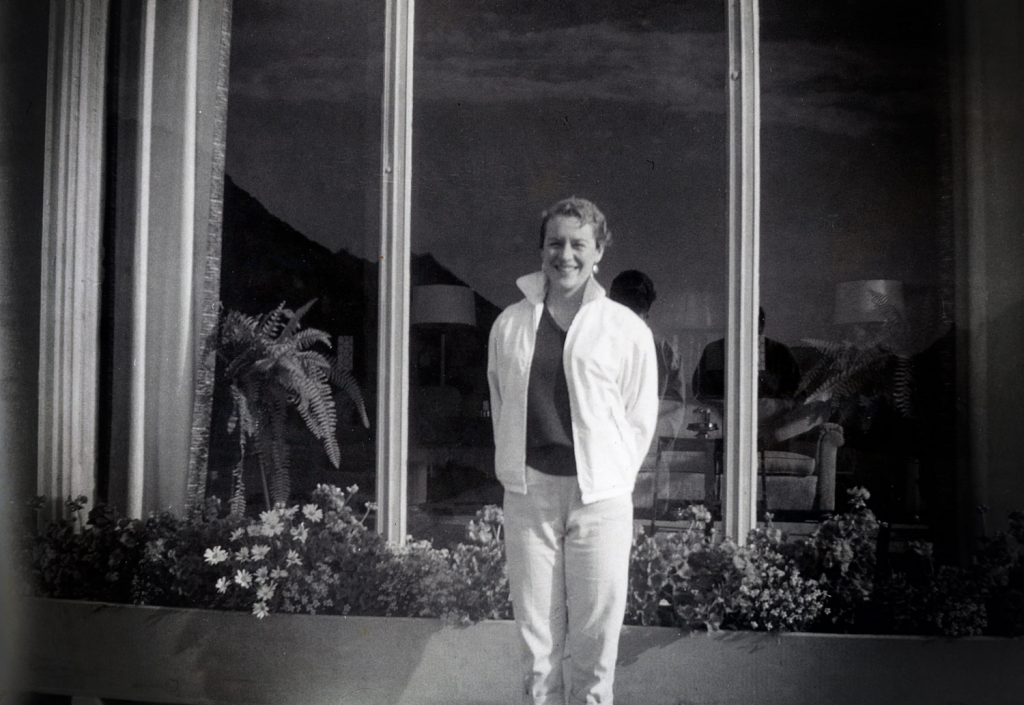 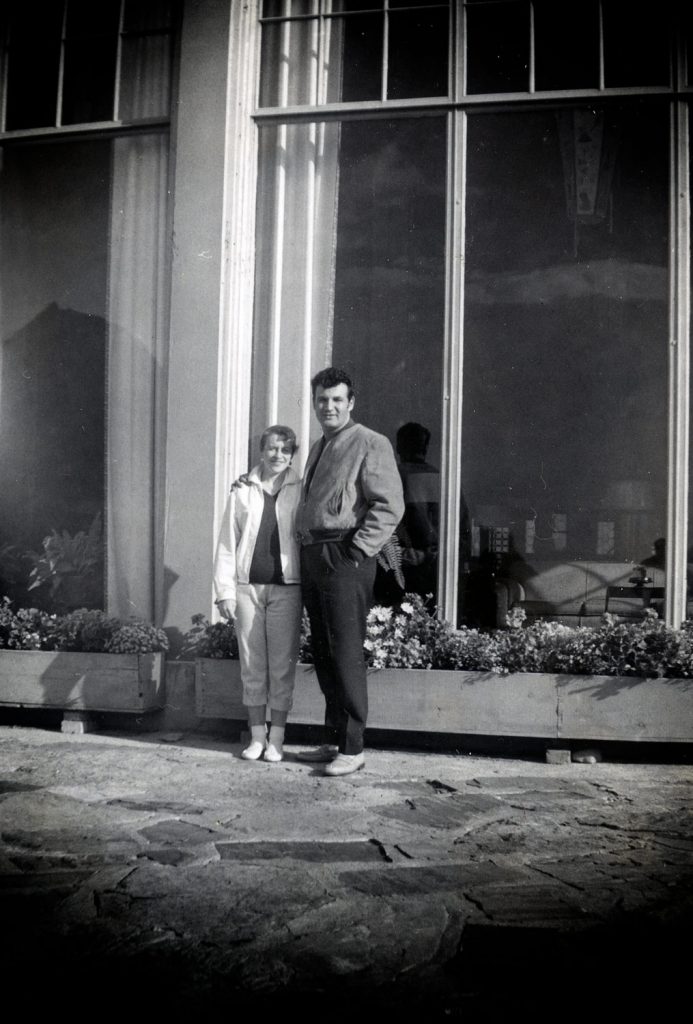 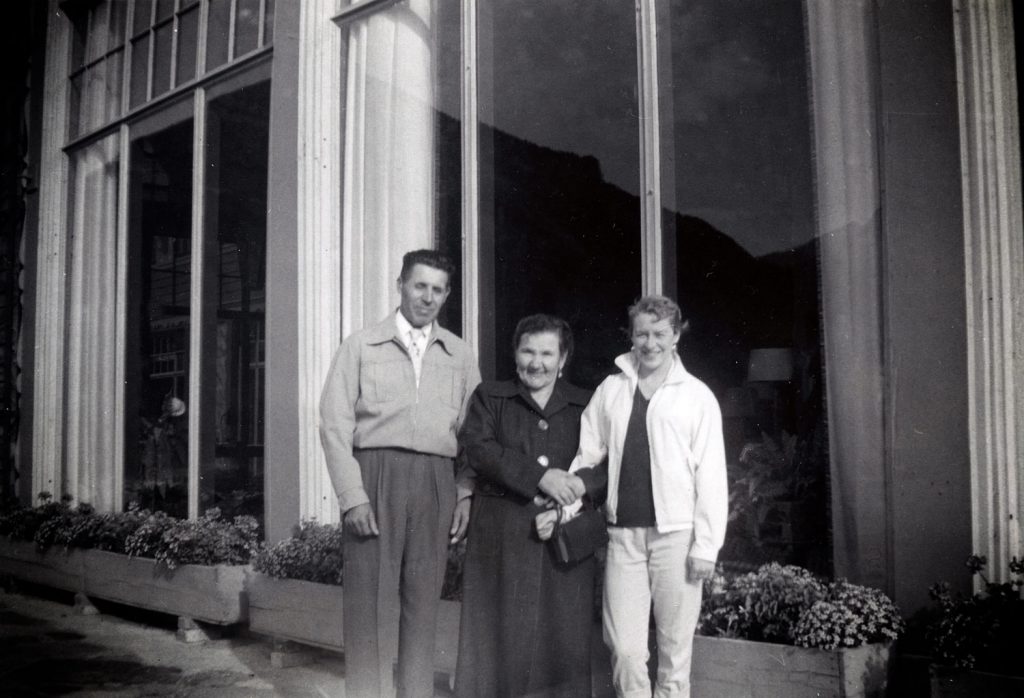 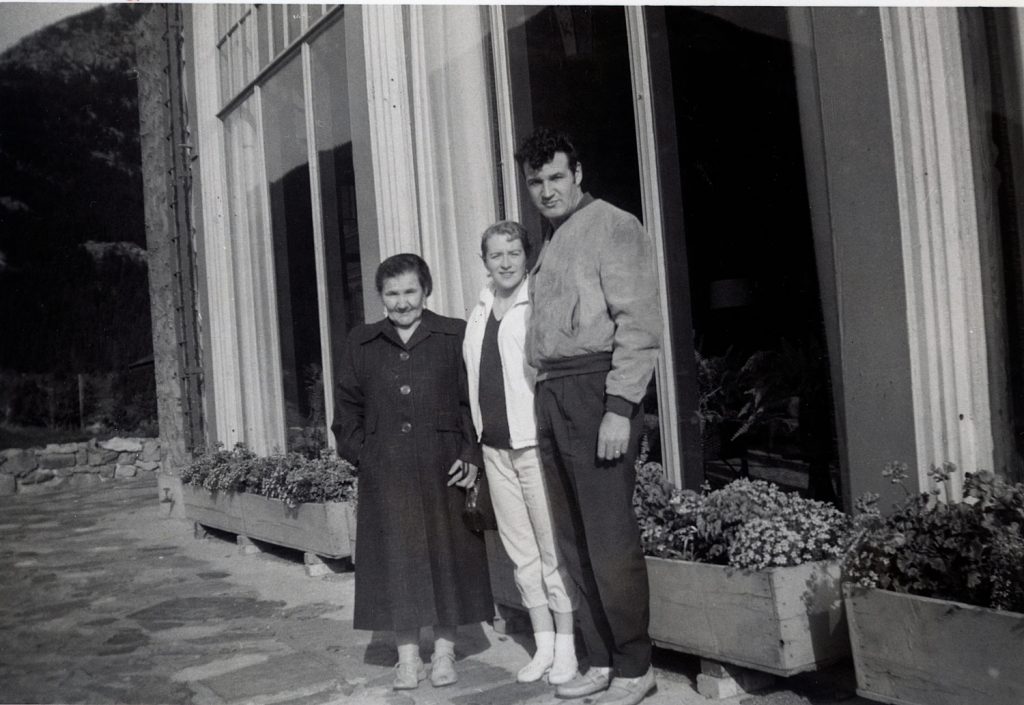