After marrying and divorcing and with her kids grown up and on their own, Louise sold her house in Vancouver, rented for awhile and moved to Regina by the mid 1980’s in pursuit of love and change. Harsh winters, health problems and a longing to be near her kids, lead Louise to relocate ultimately to Penticton by the mid 90’s where she lived until 2015. 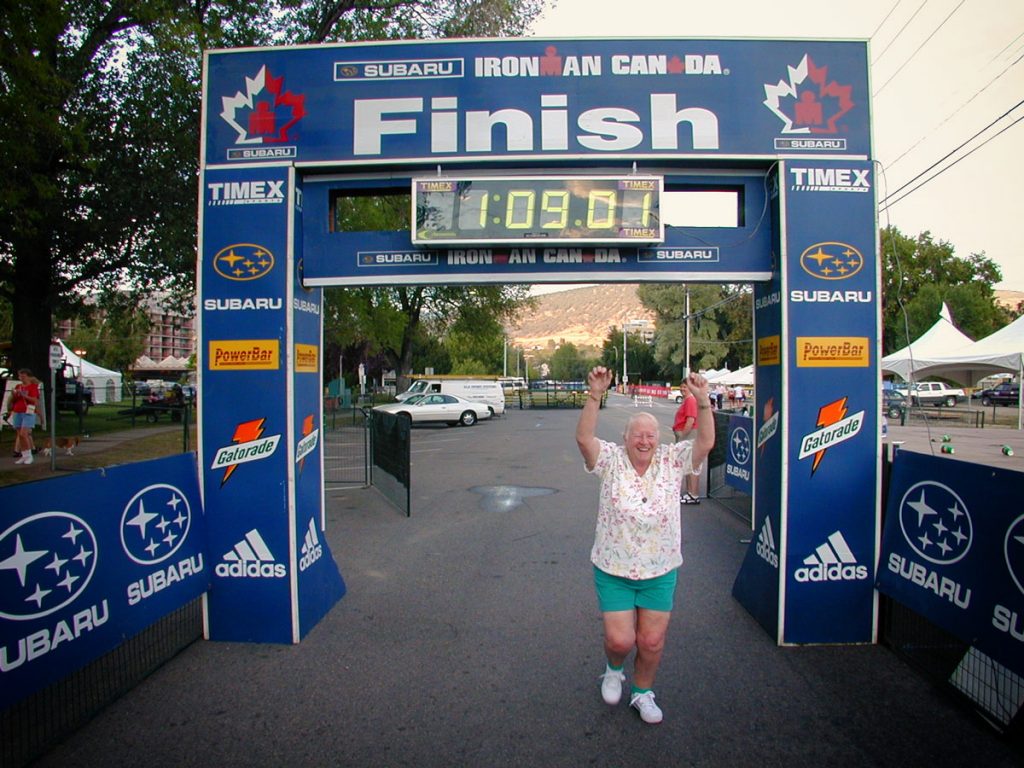 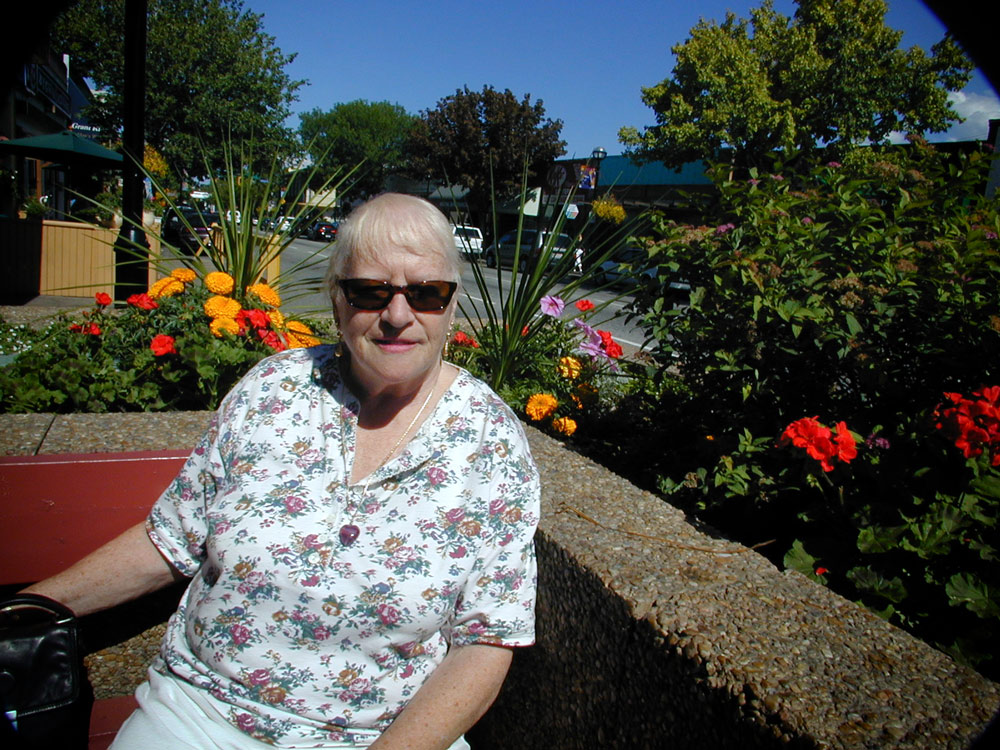 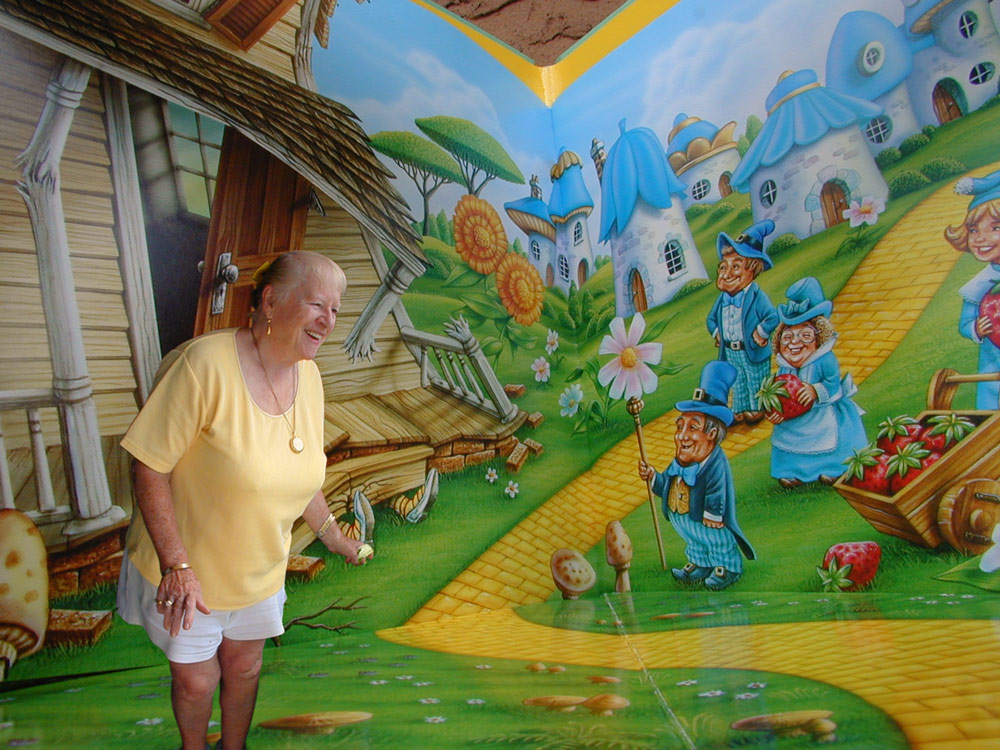 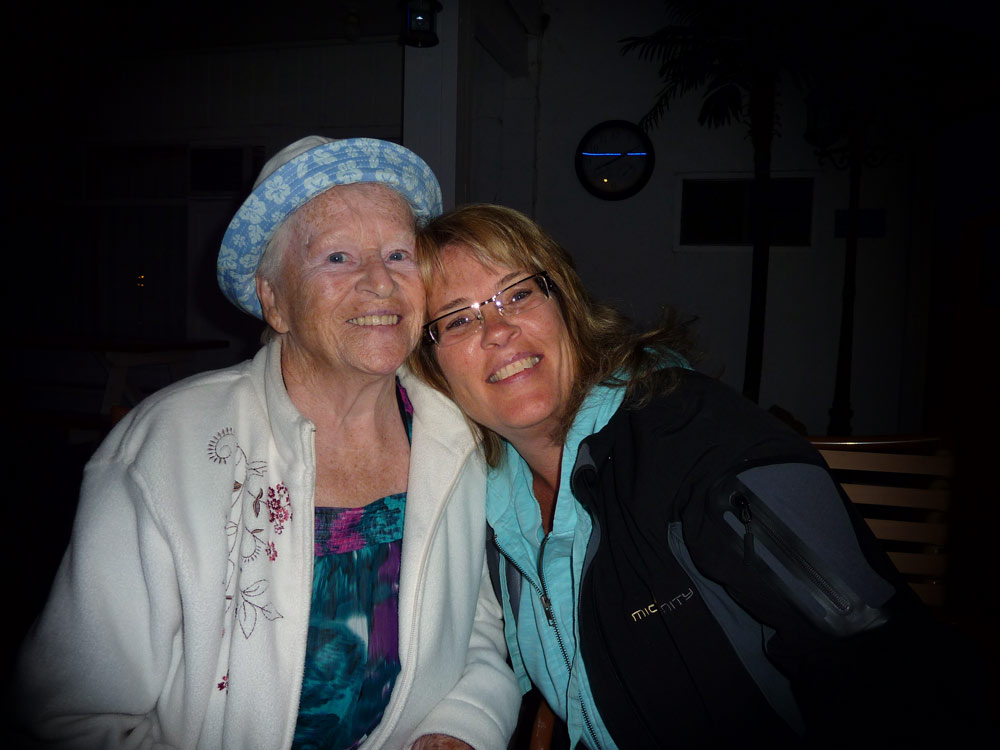 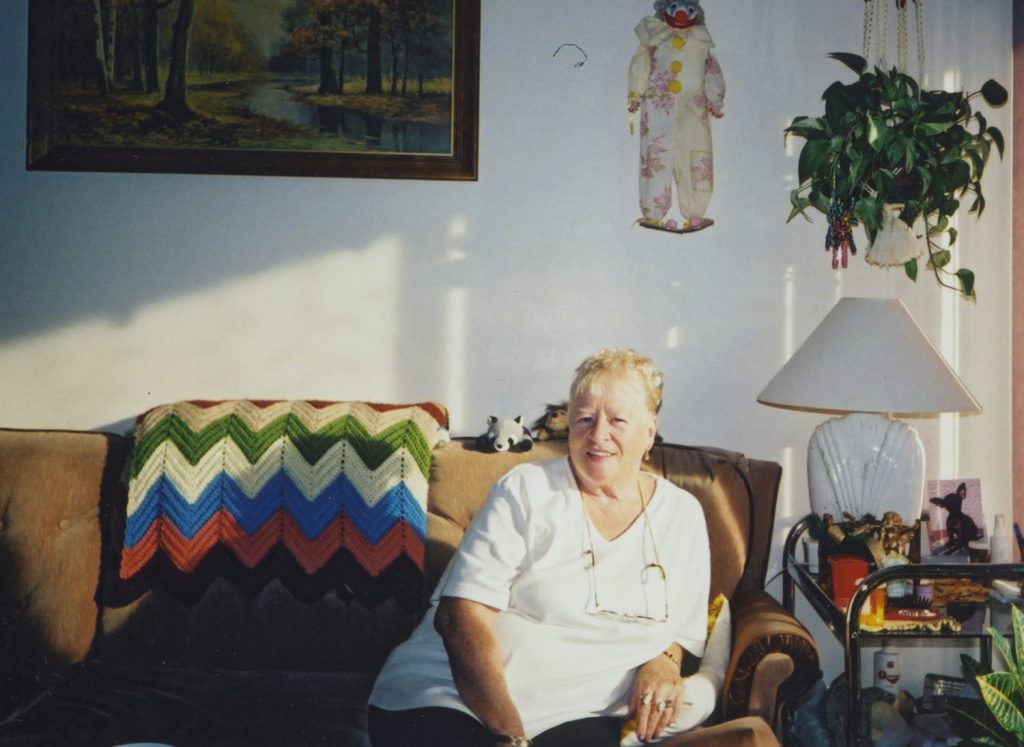 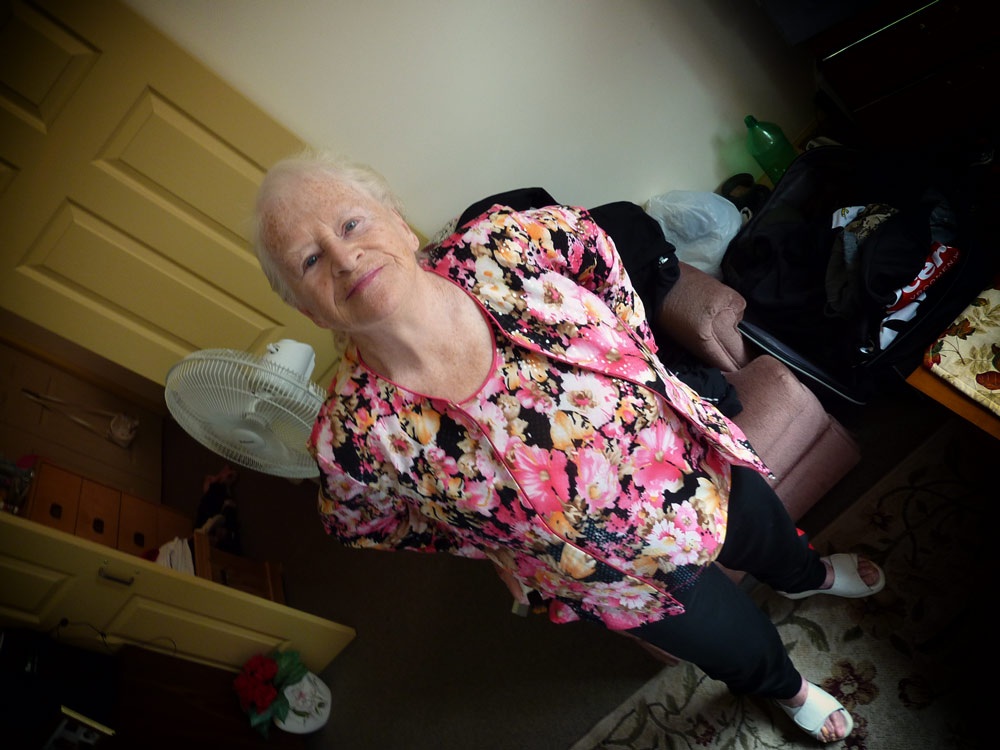 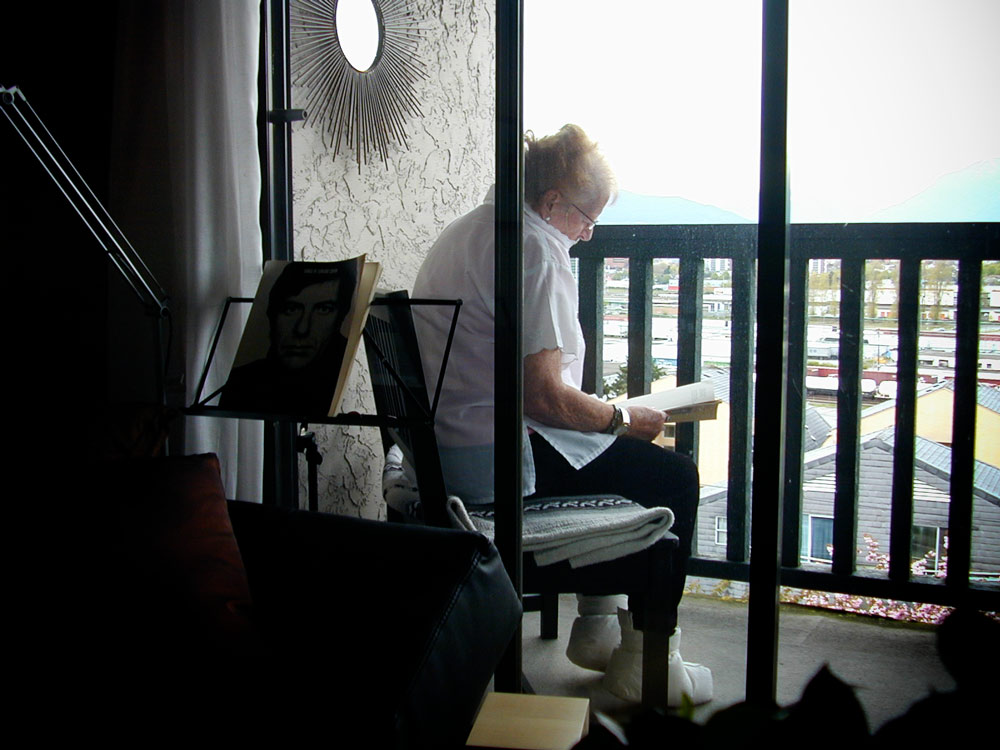 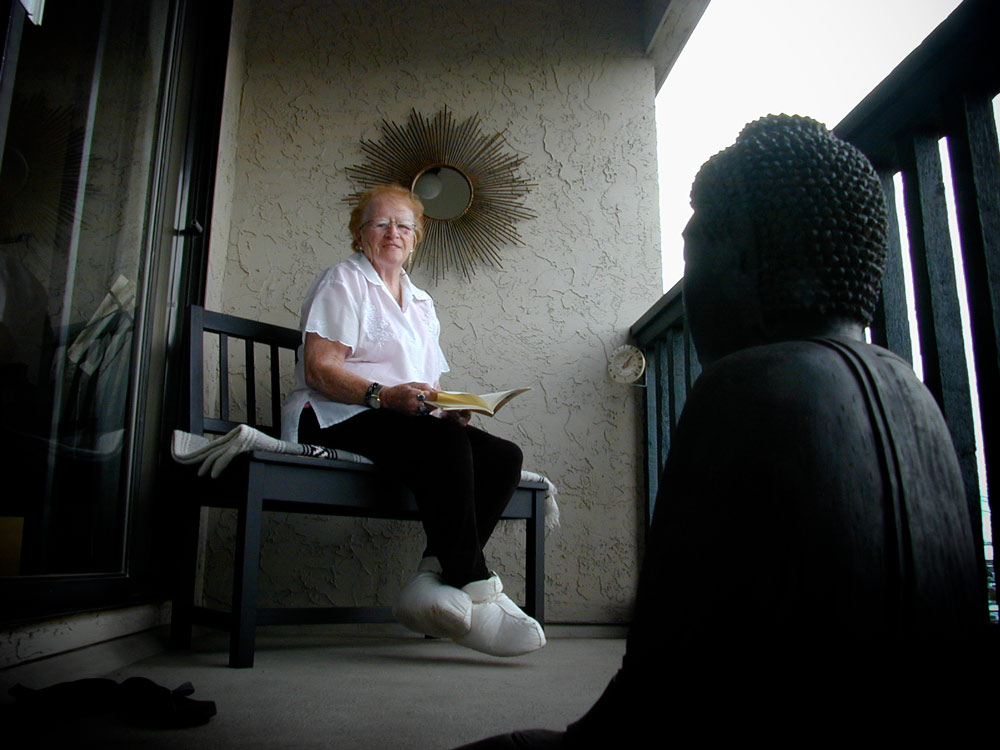 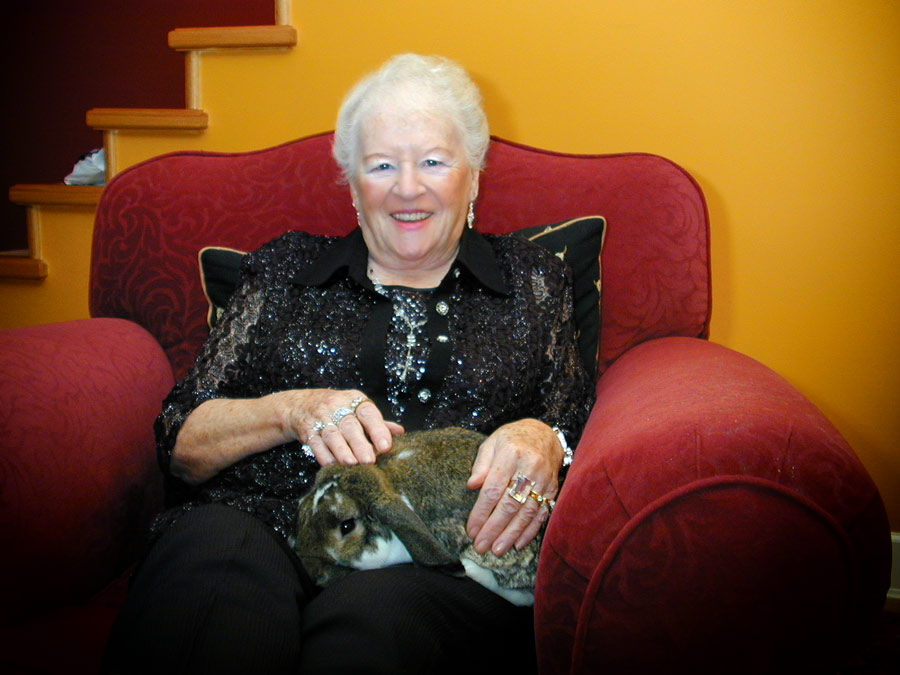 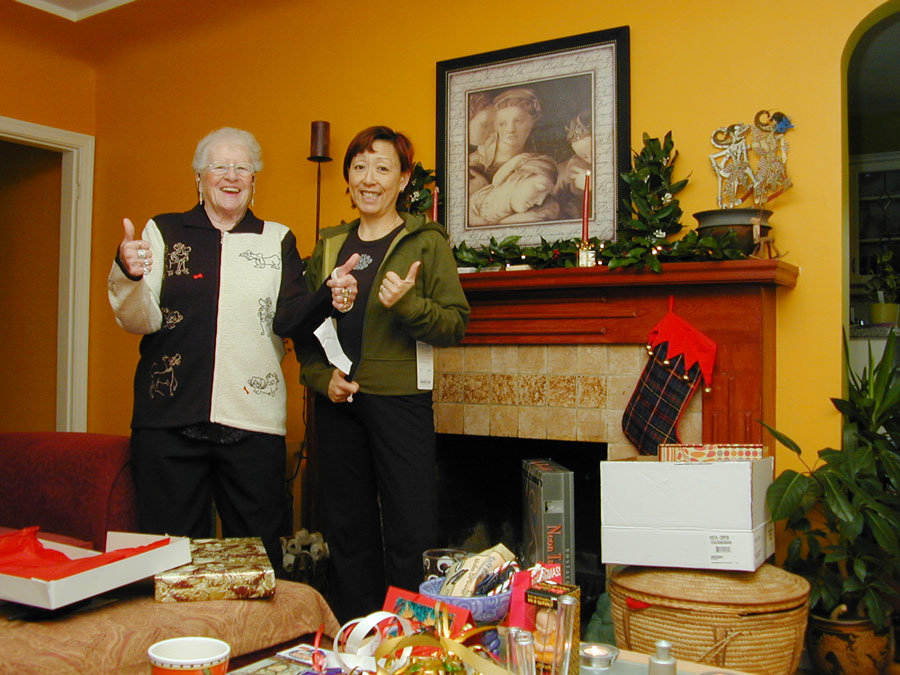 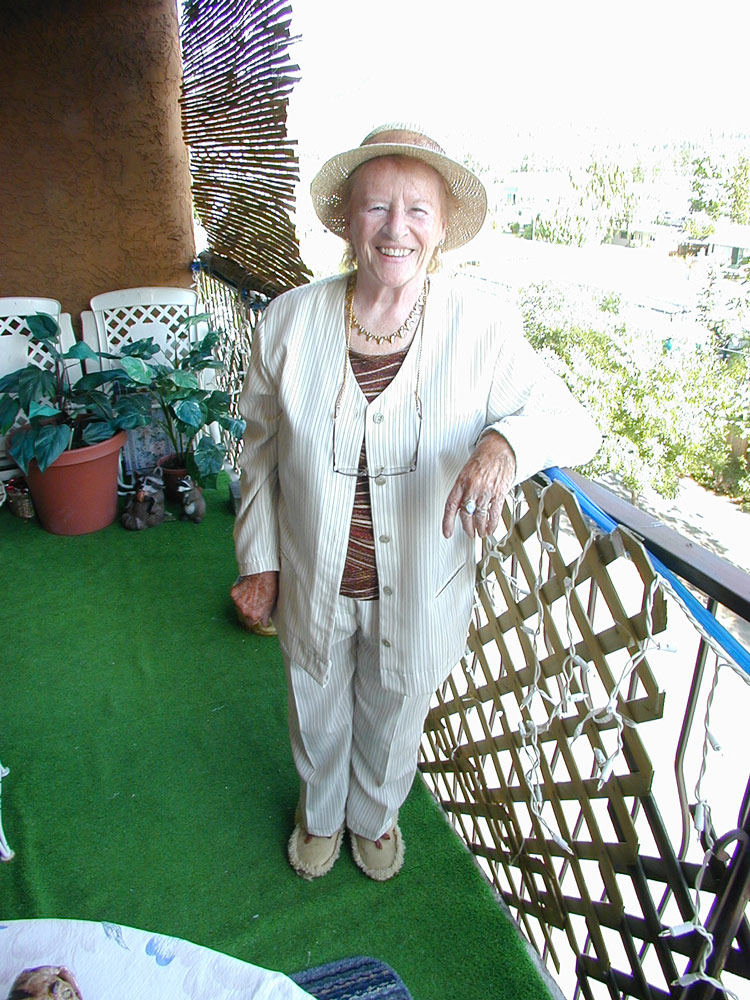 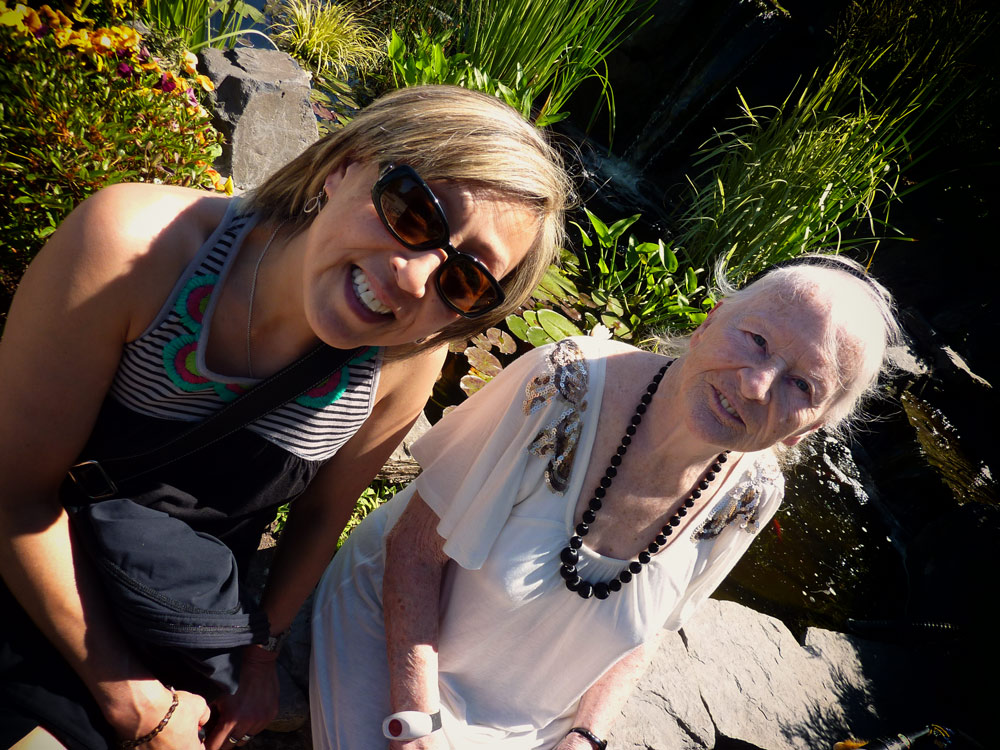