Louise and Duffy split up when the kids were in high school. She owned her house by 1975 and wanted more than a lifetime of working for Duffy who by this time loved his race horses more than he did Louise. During her late forties and into her fifties, Louise vacationed often with her sister and girlfriends while supporting herself through jobs including food processors like Nalley’s and Kraft Foods. For the kids, not having to share mom was great. But the exclusivity did not last as Louise opened her heart to men offering no more promise than a bouquet of flowers. She had a few romances culminating with a second, short-lived marriage to a complete idiot in 1980. 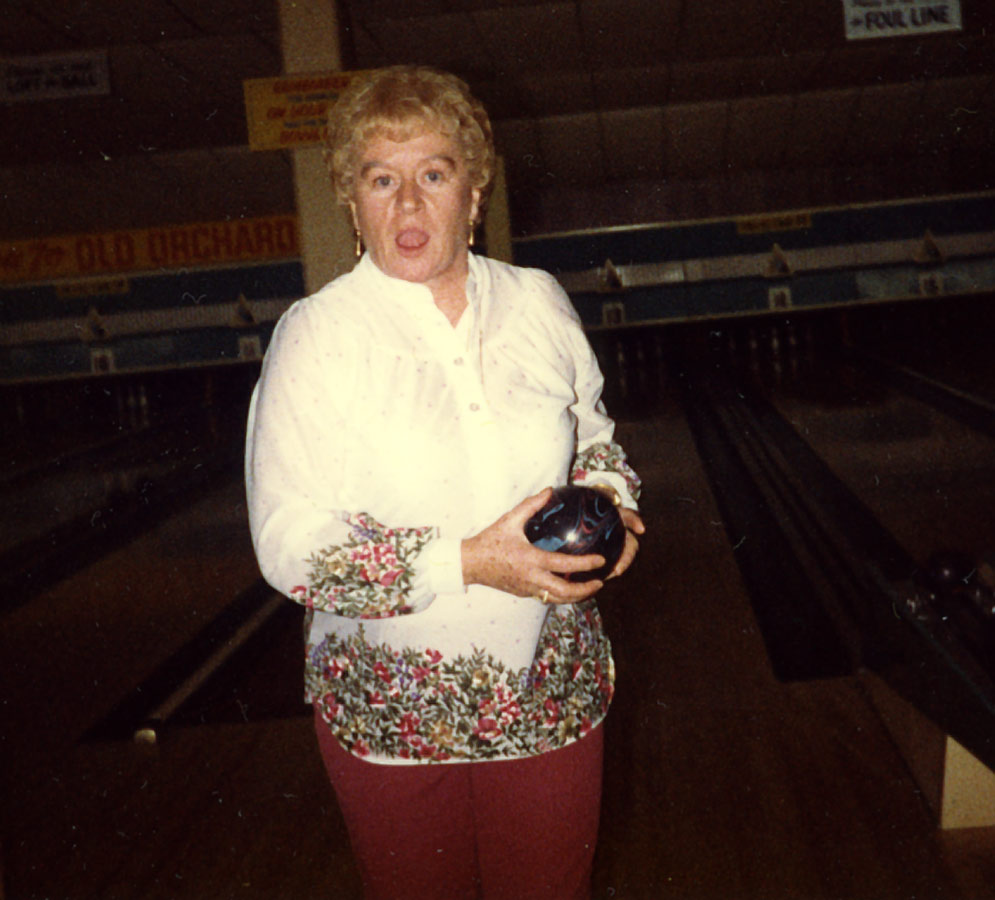 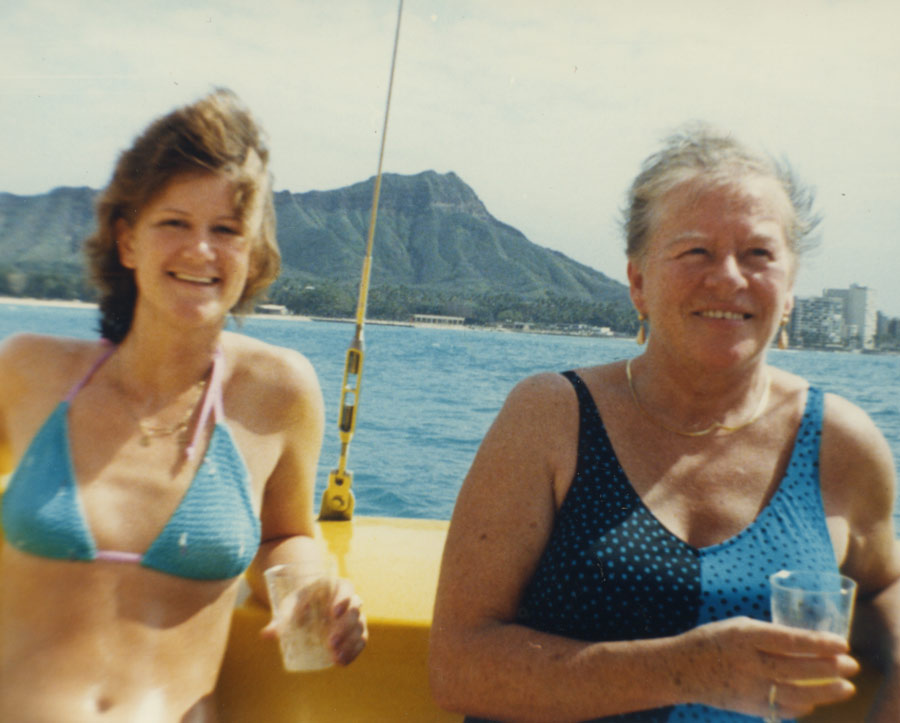 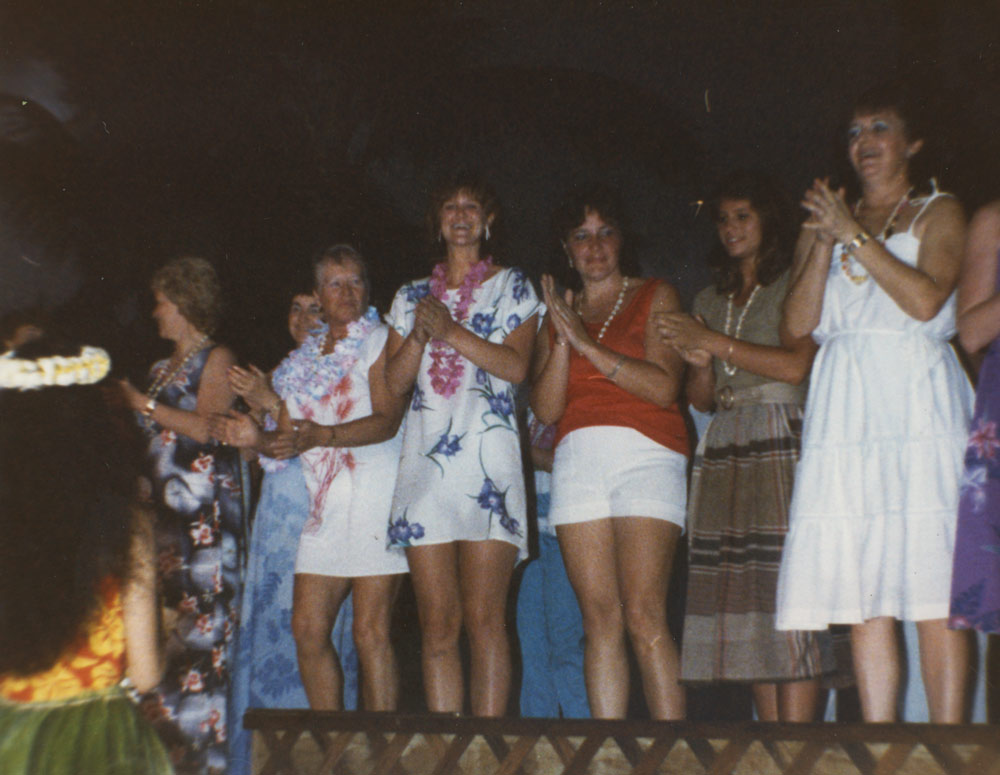 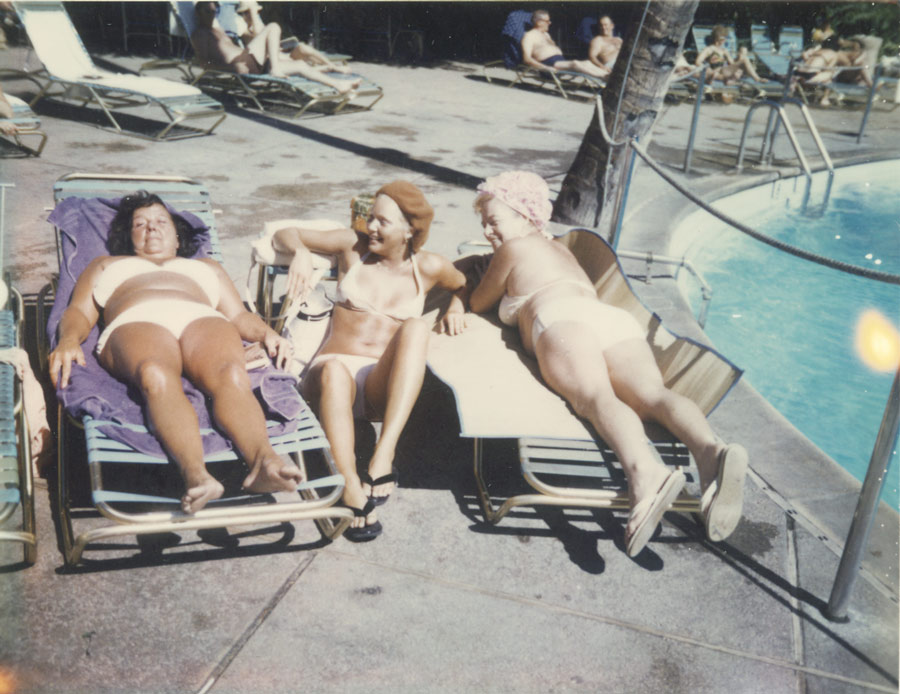 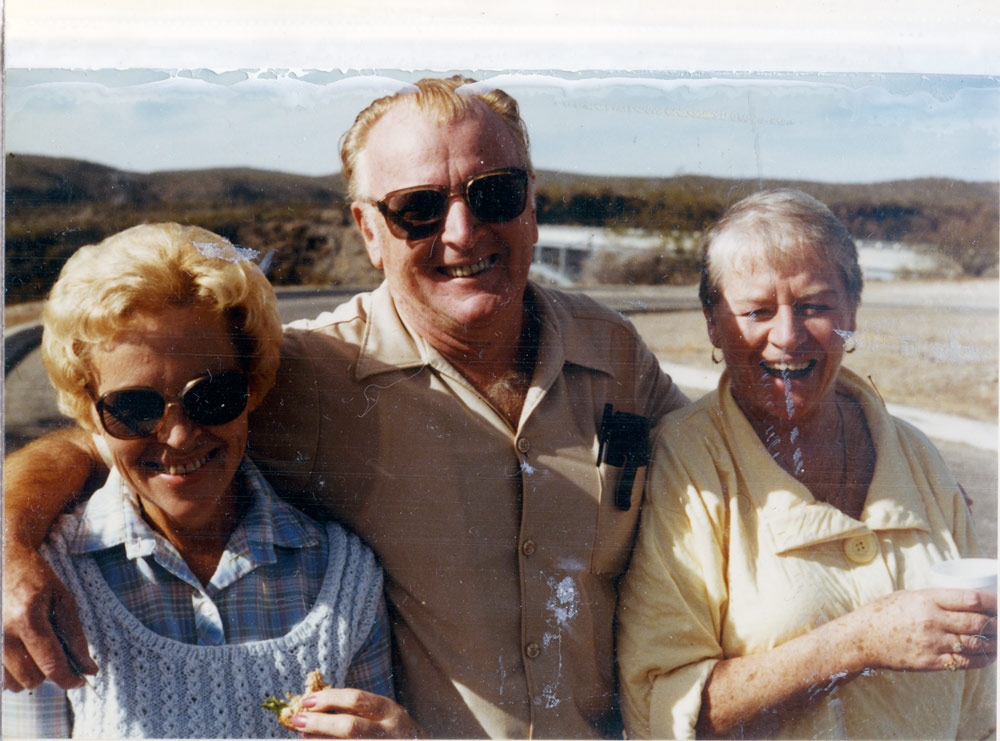 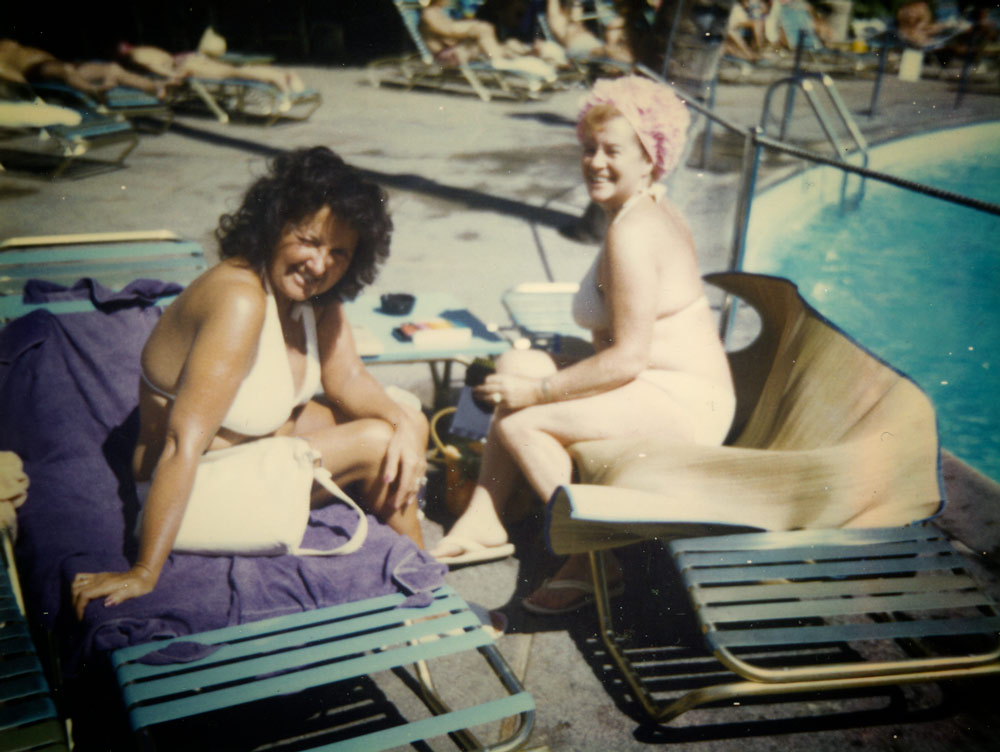 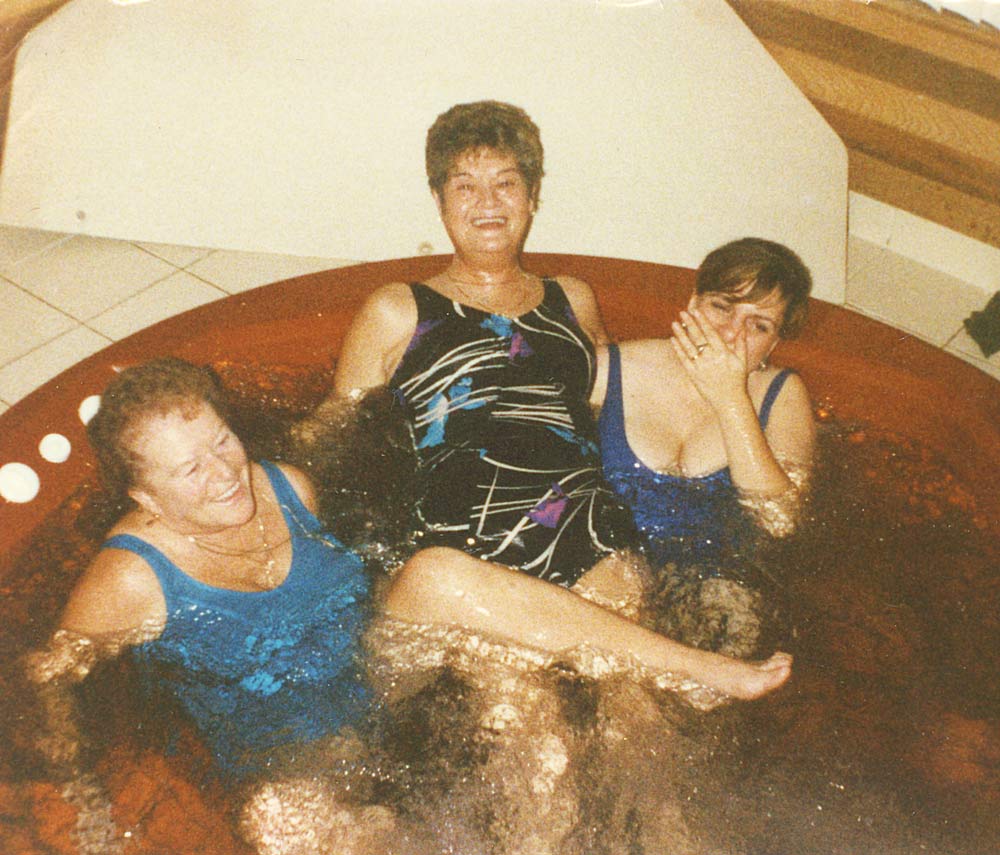 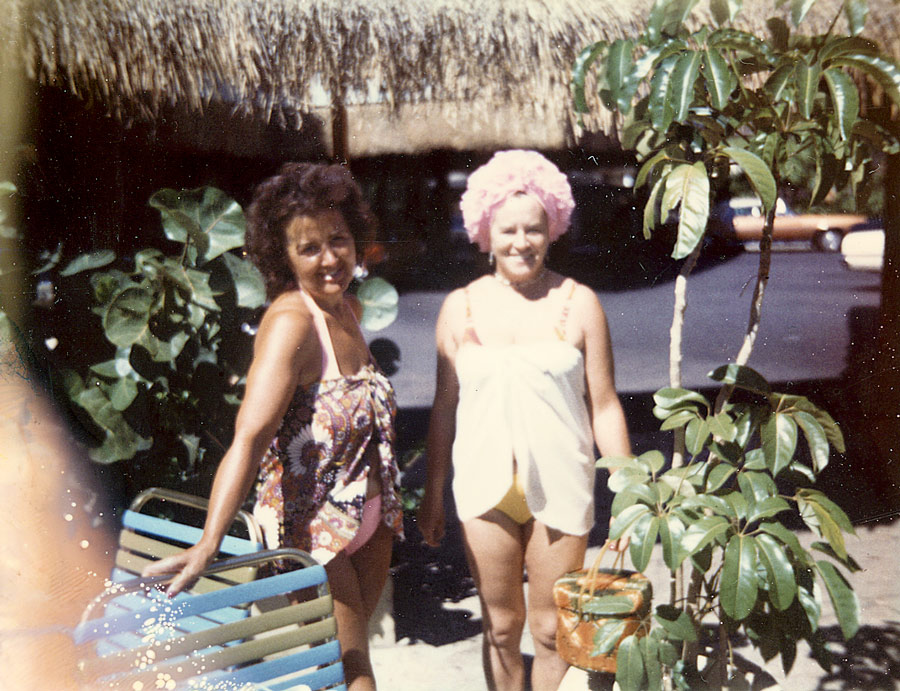 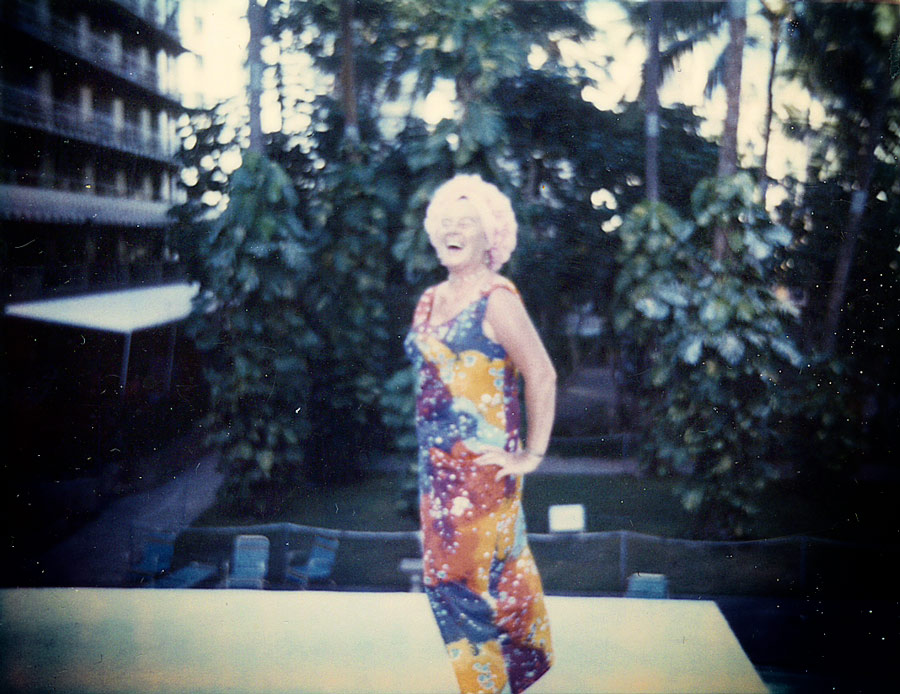 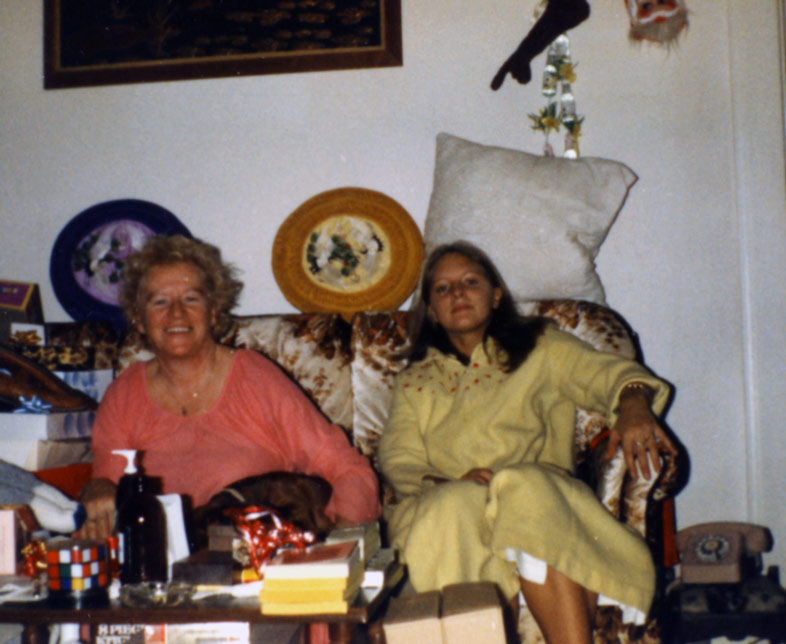 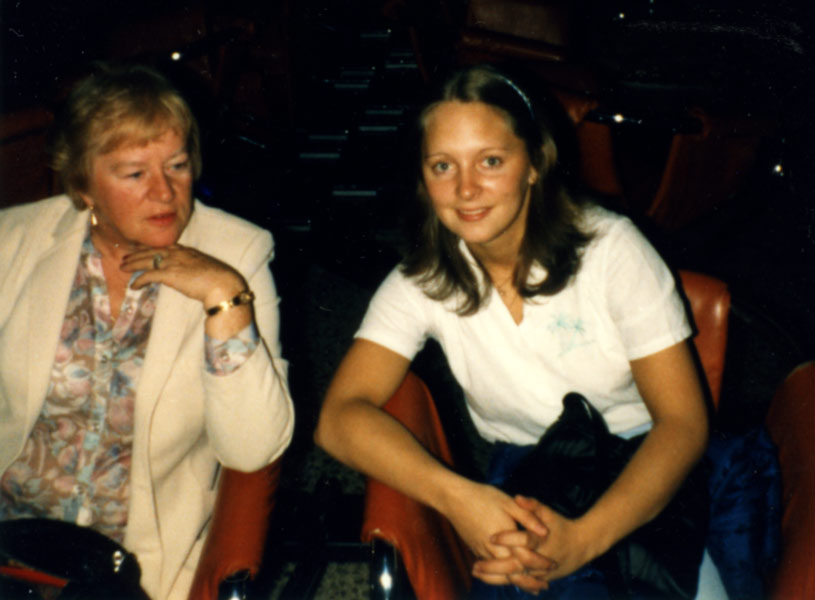 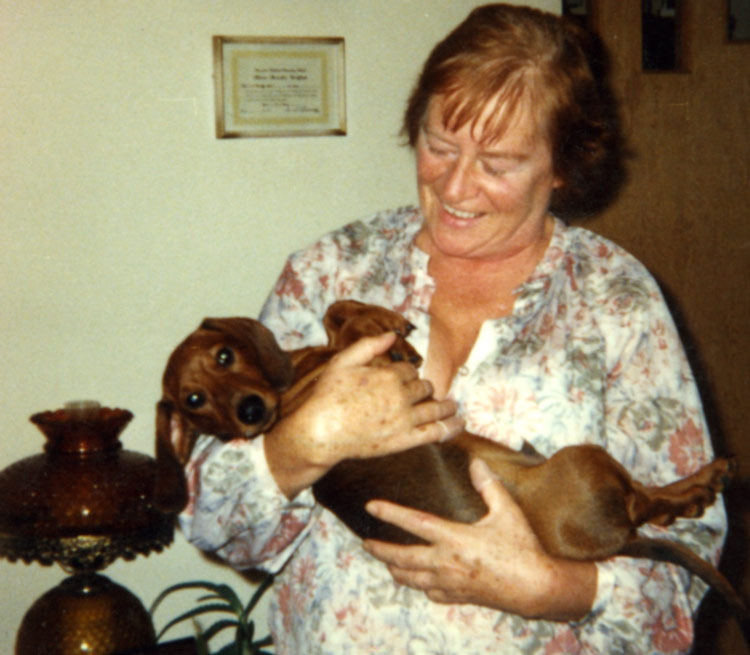 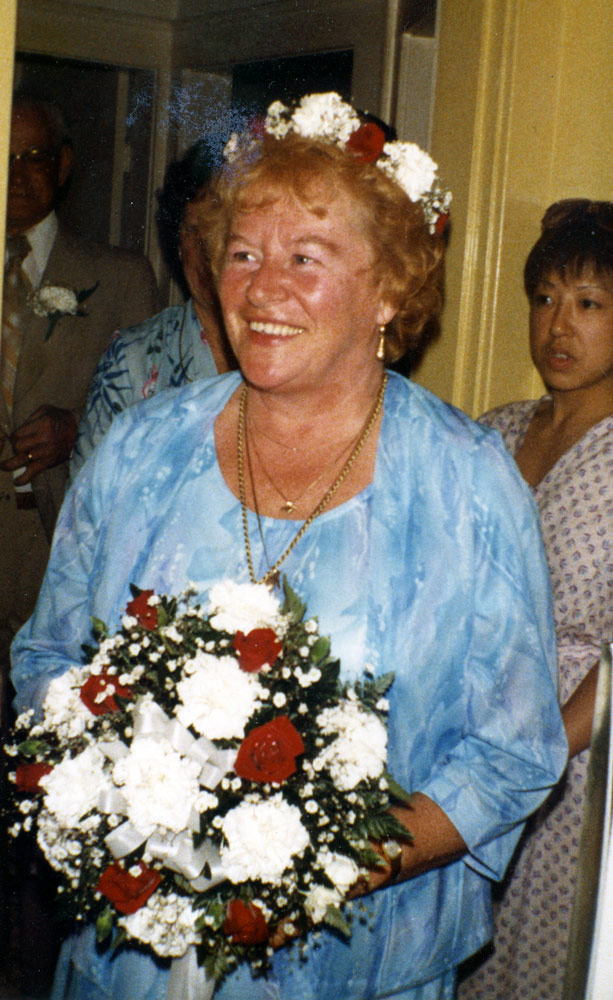 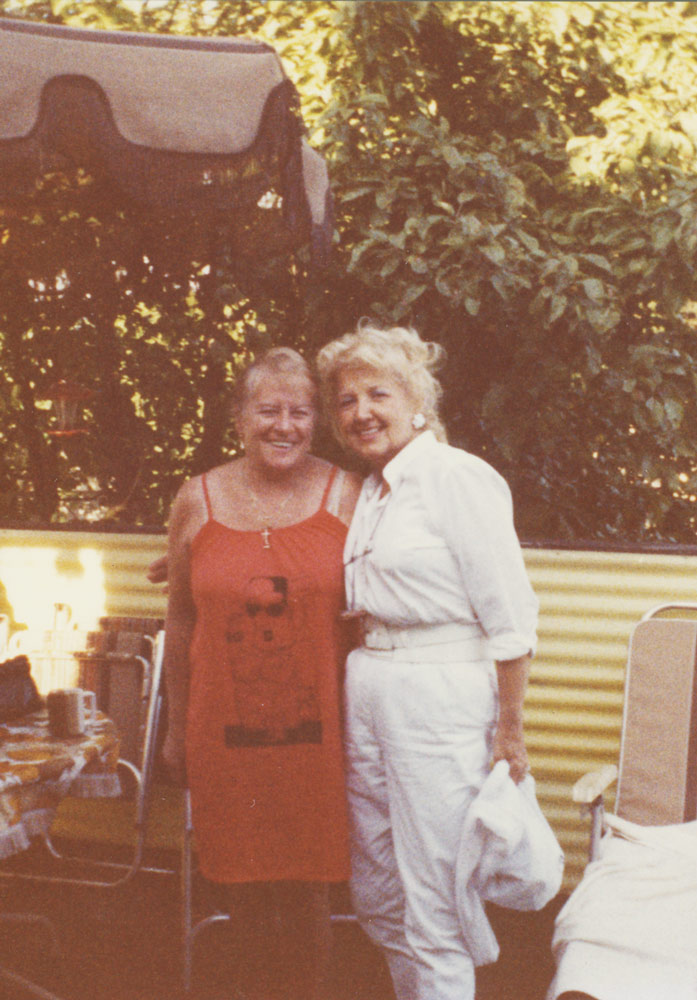 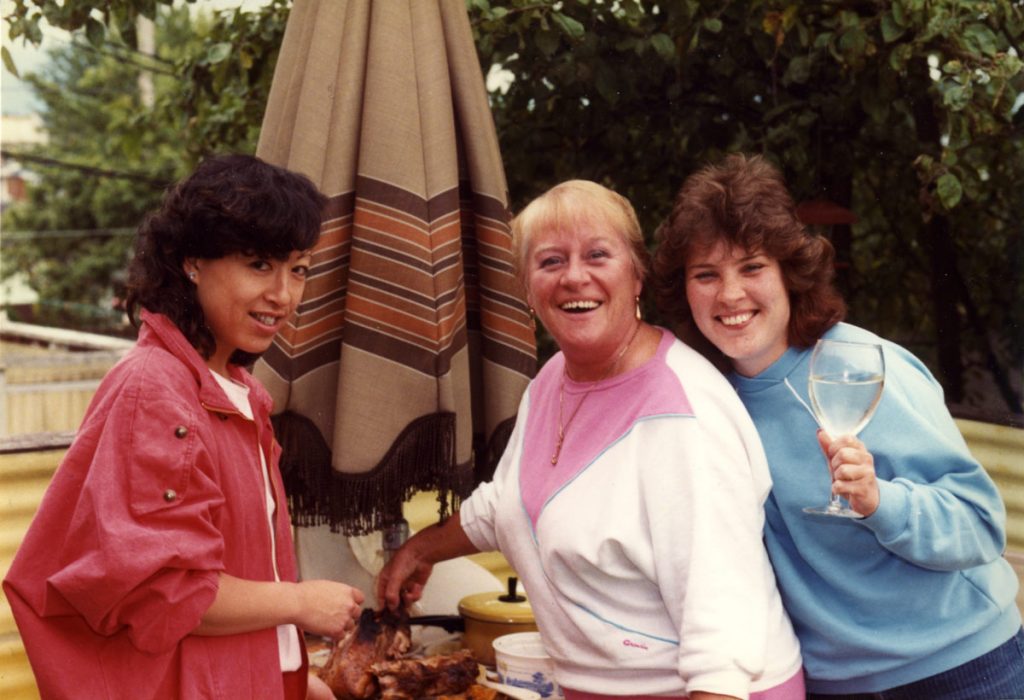 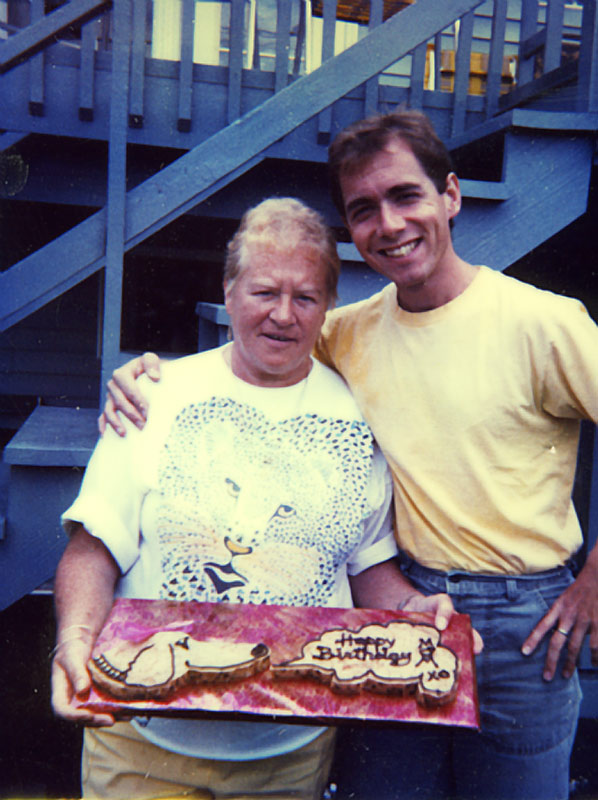 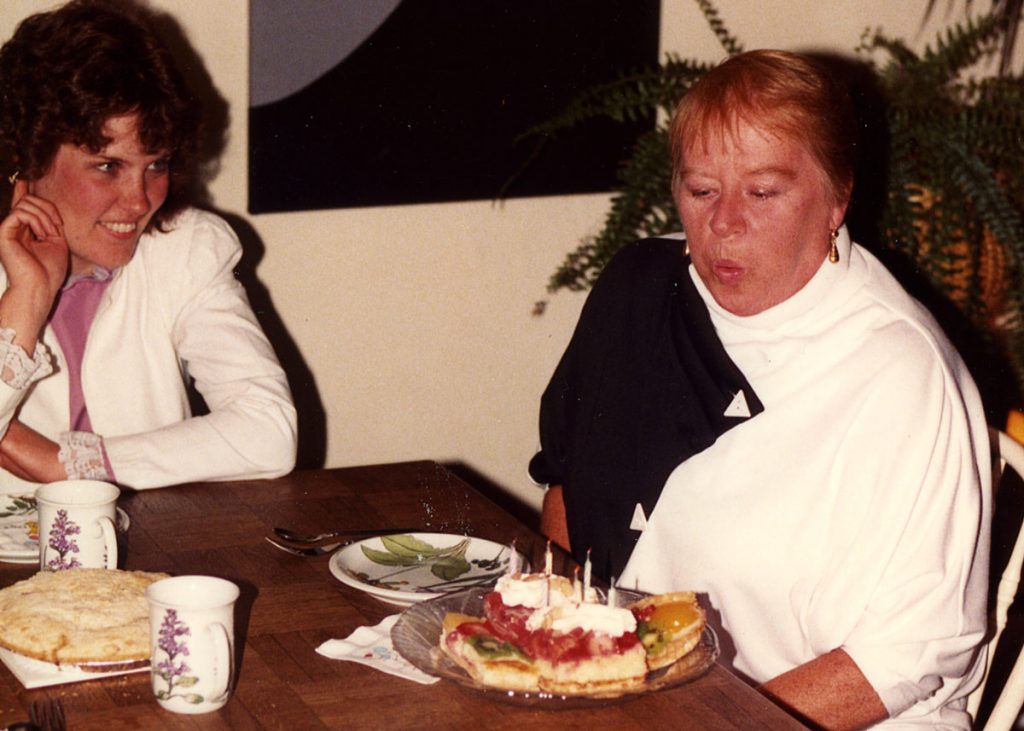 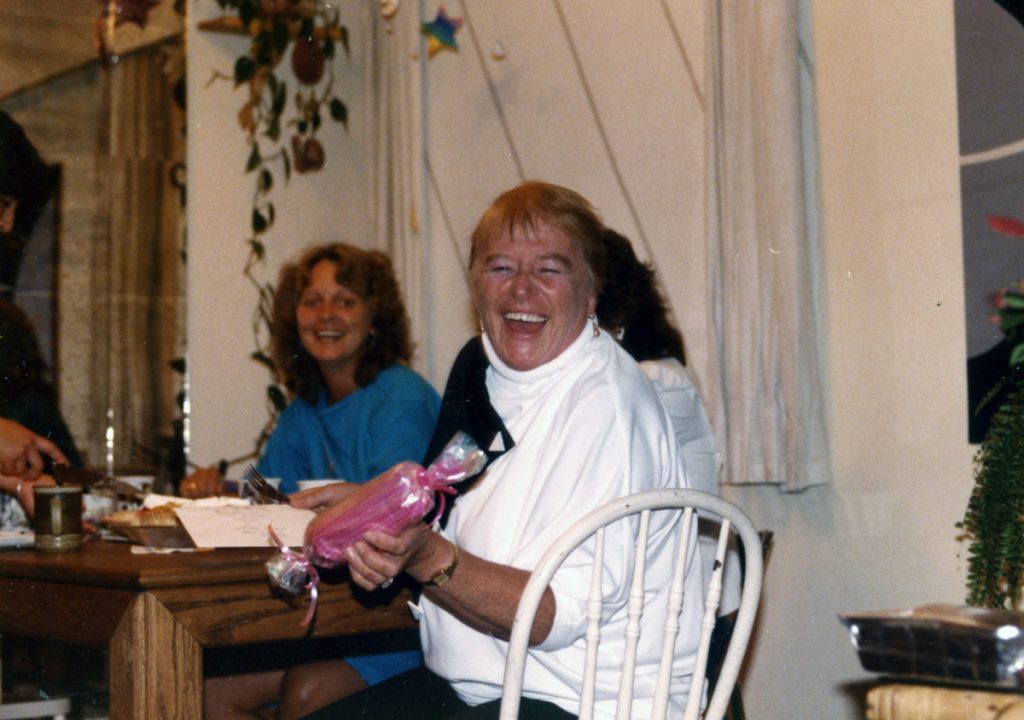 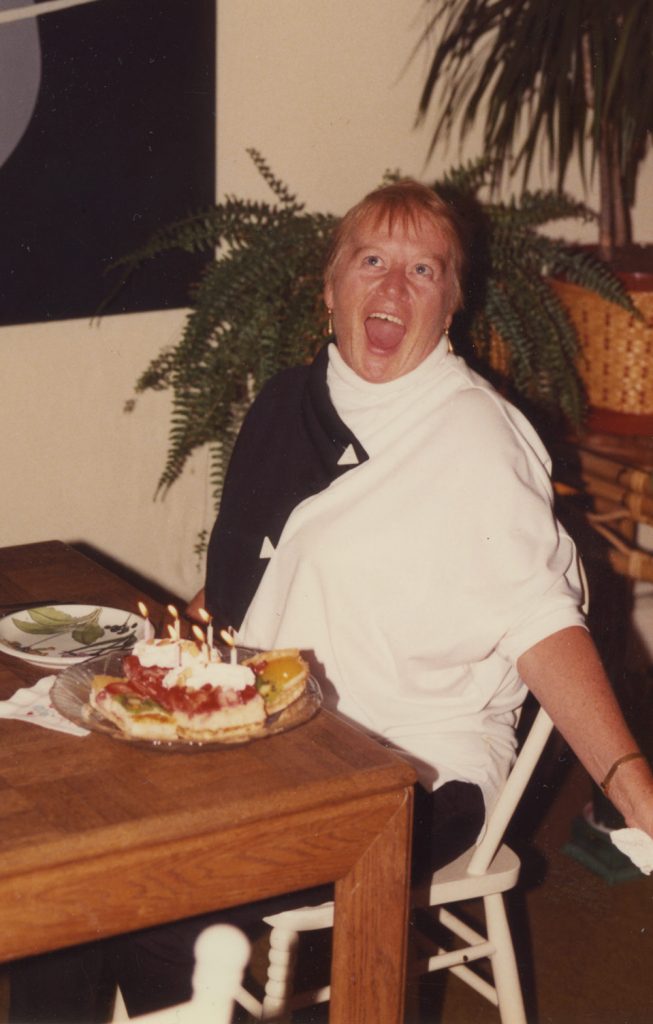 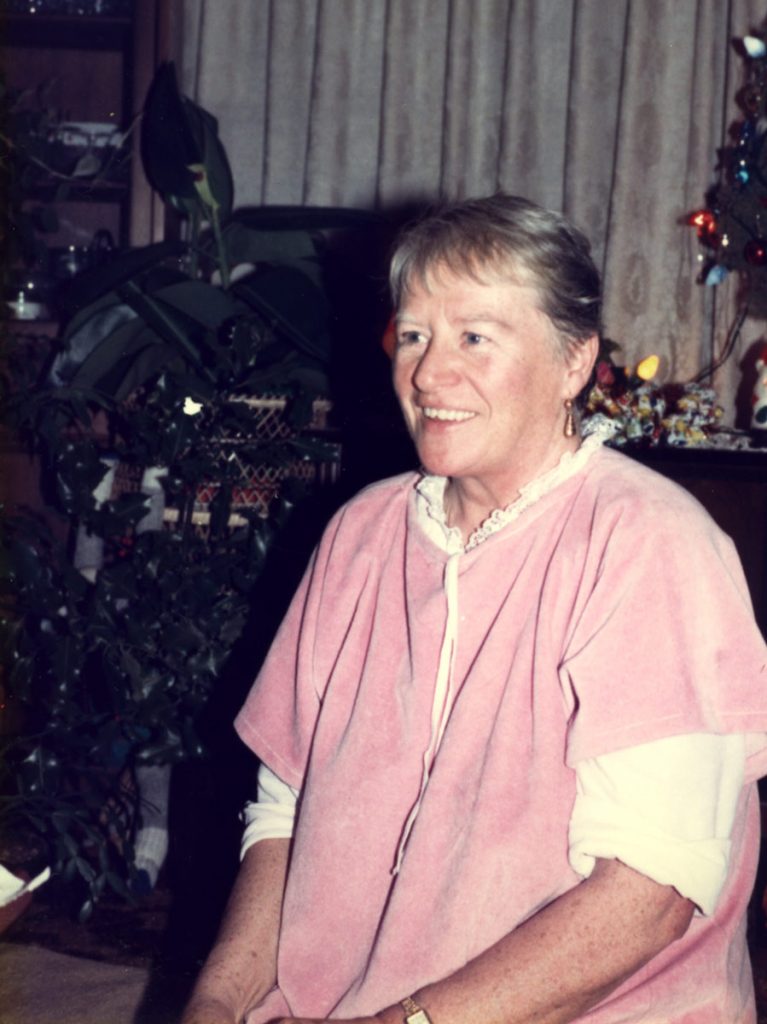 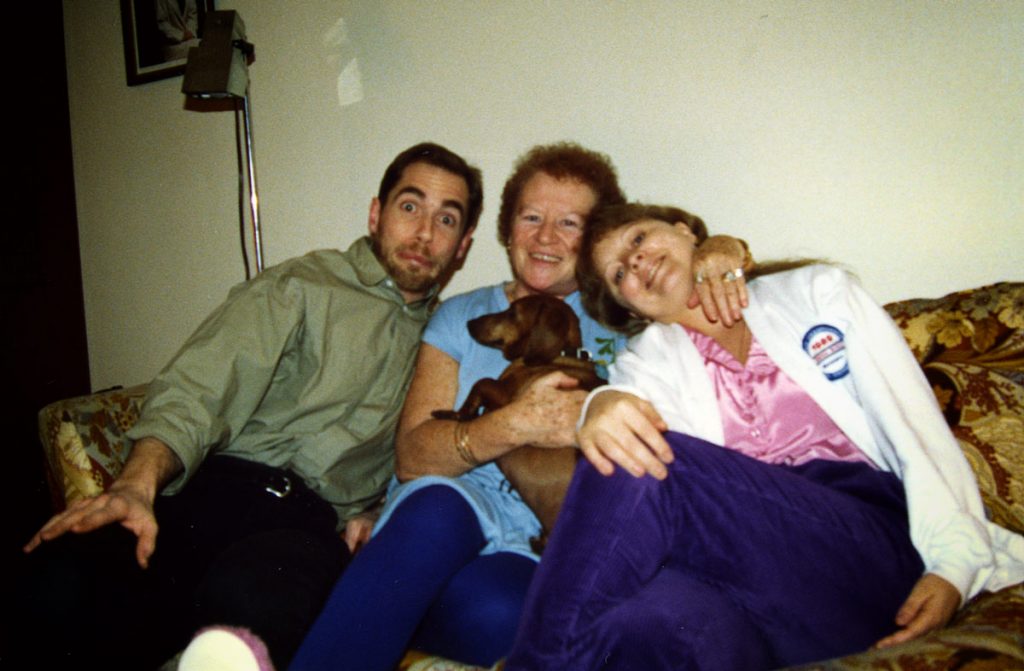 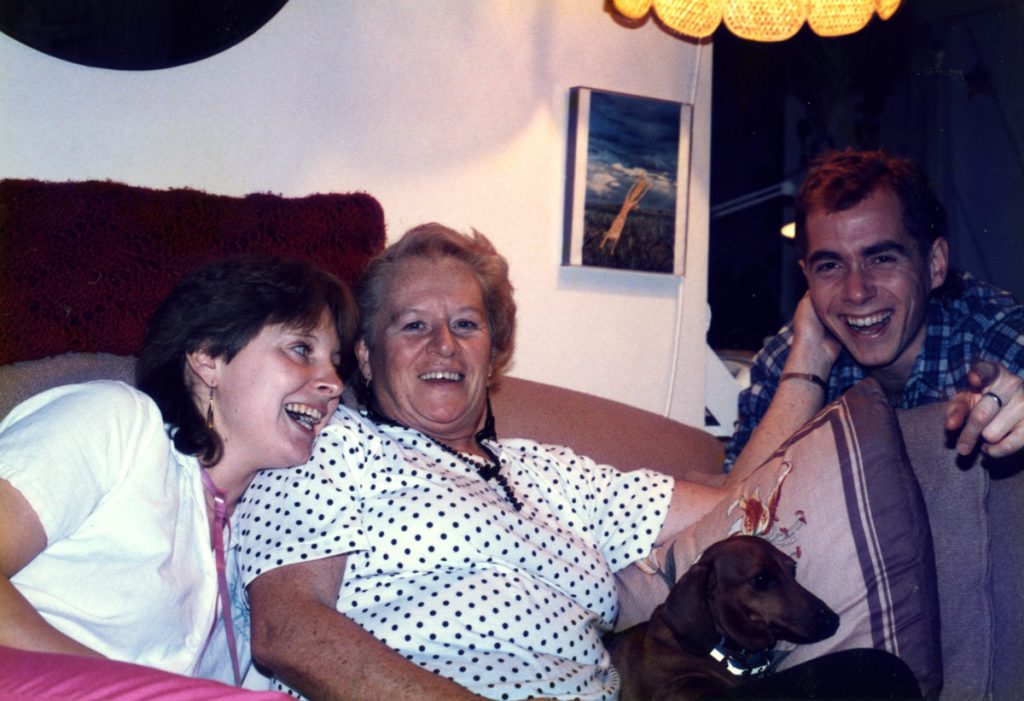 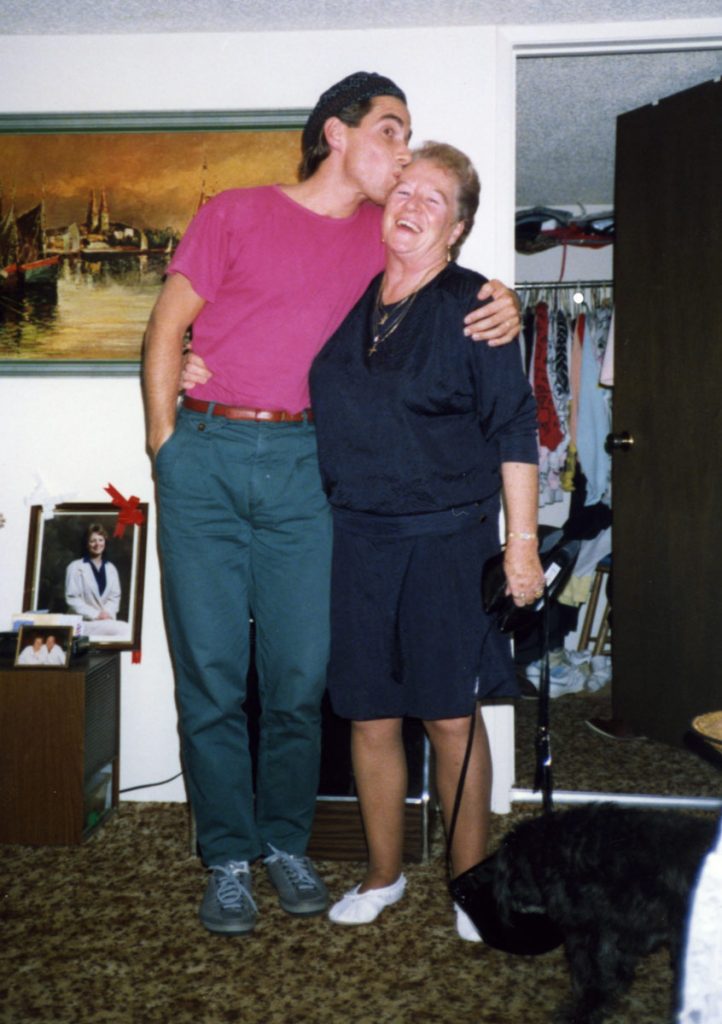 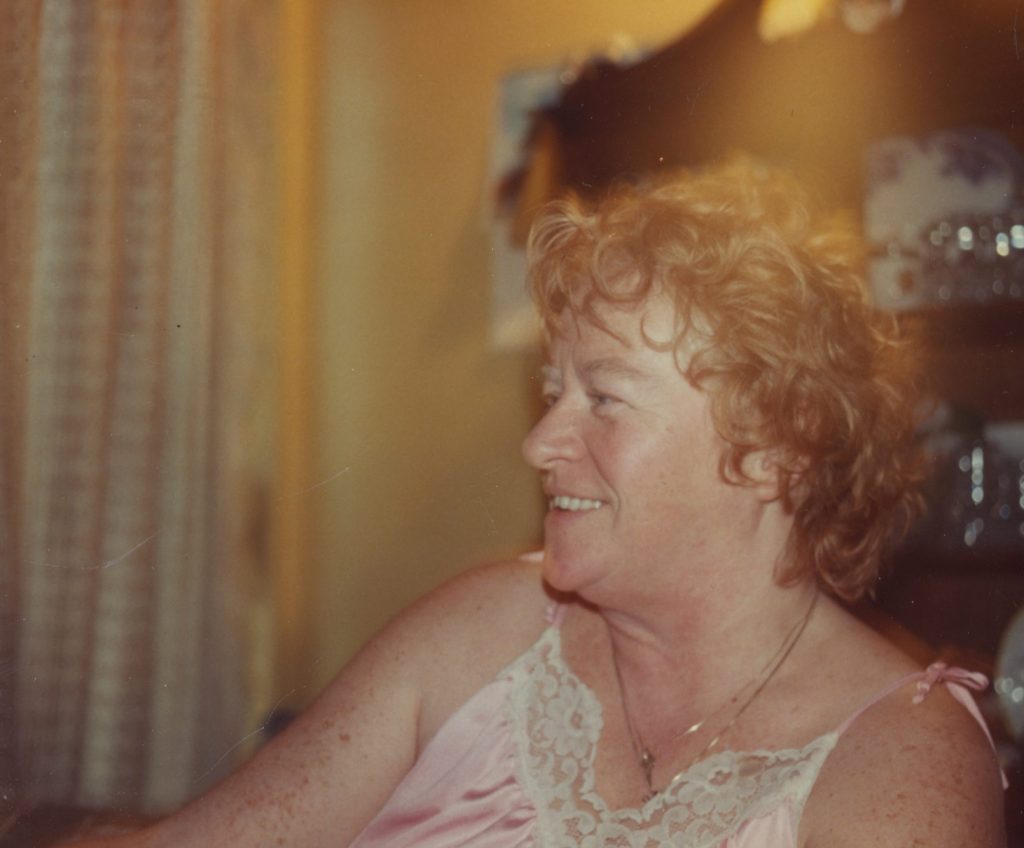