Louise Reconnects With Her Siblings

Louise had re-established connections with the majority of her siblings over the years since their separation in childhood. But in the early 1970’s she reconnected with lost sister Marg, and then brother Jeff, siblings who, upon the death of Louise’s parents, were fostered out so far away that they became lost to their other siblings. Louise became particularly close to Marg, left paraplegic from an automobile accident years earlier. Marg was the life of the party and Louise was a close second. The final sibling to reconnect with the Hayward family was brother Alan in the 1980’s. 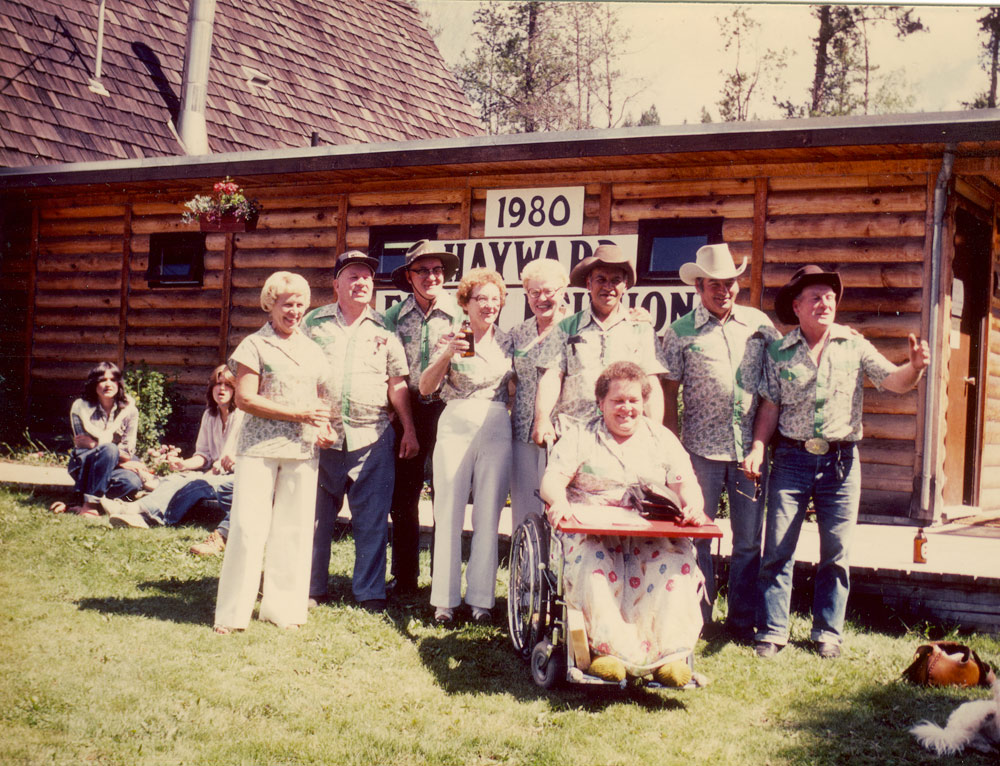 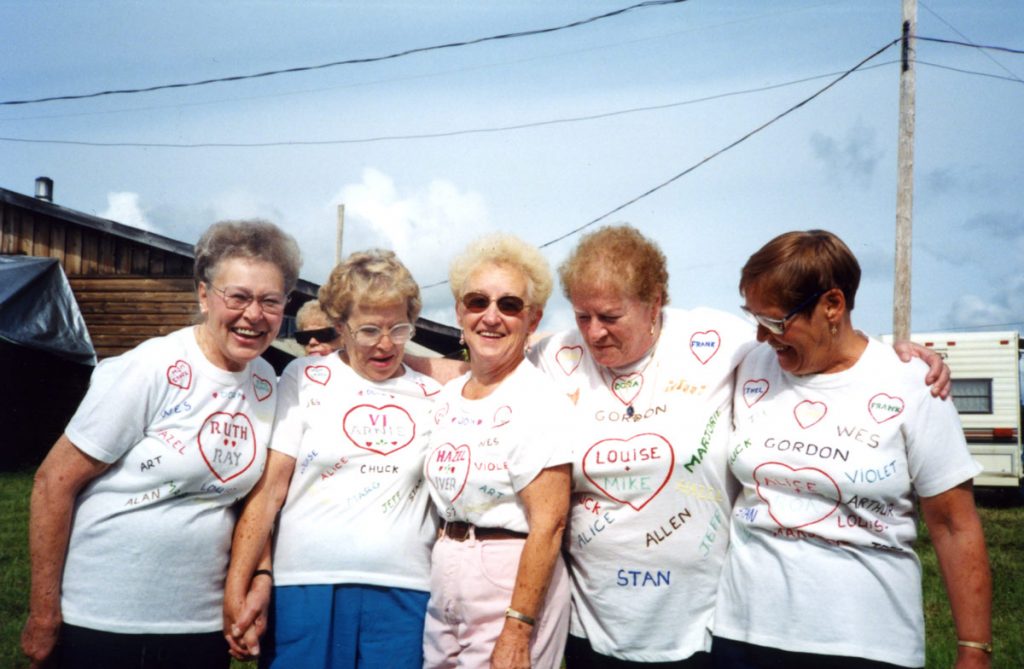 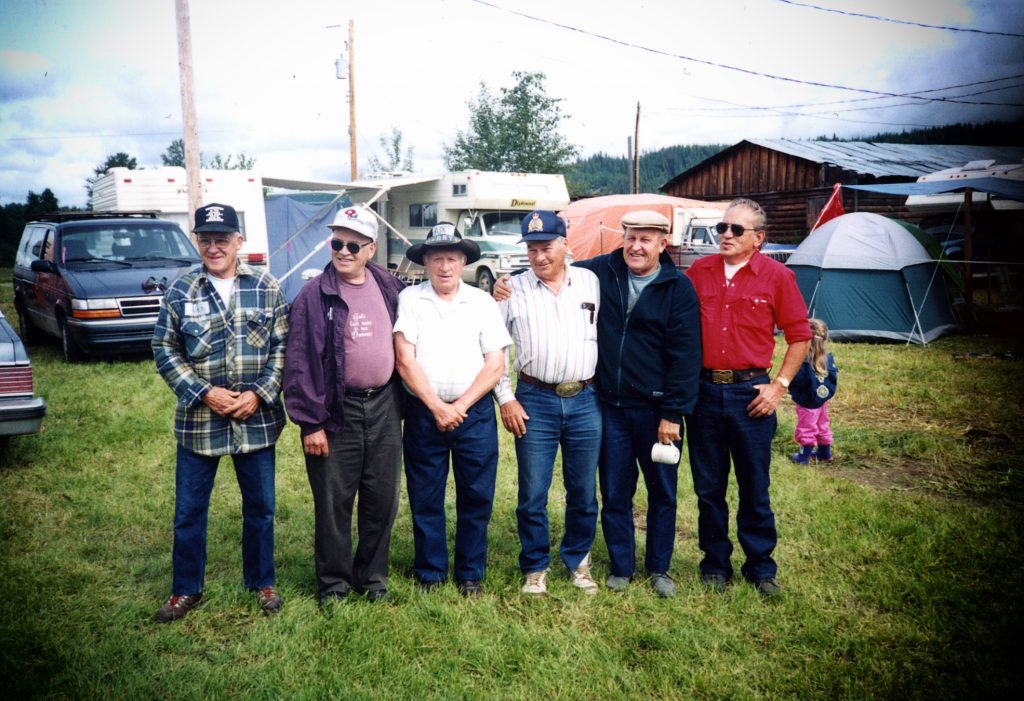 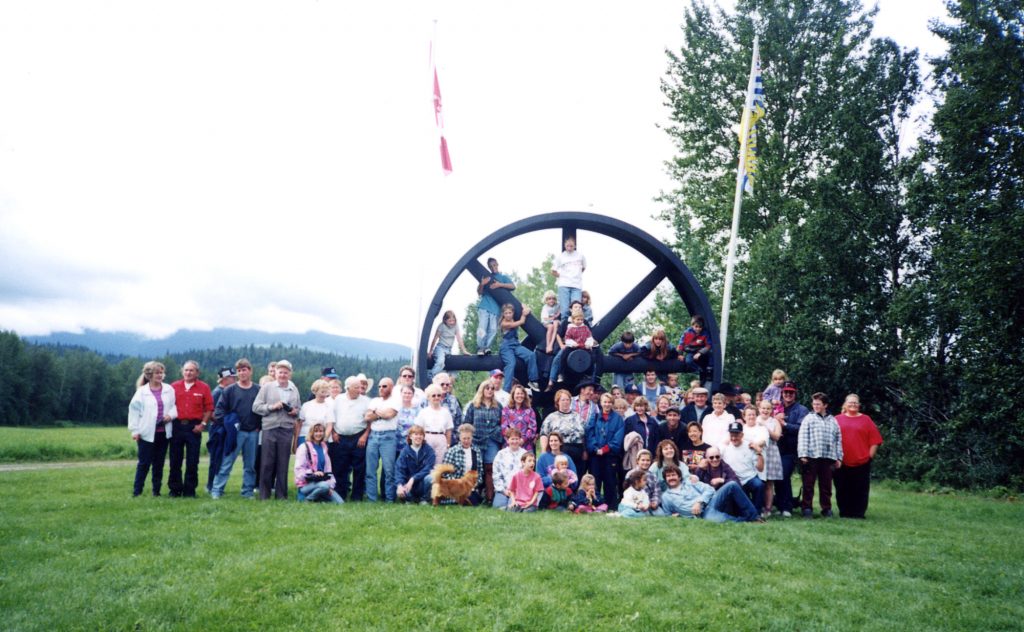 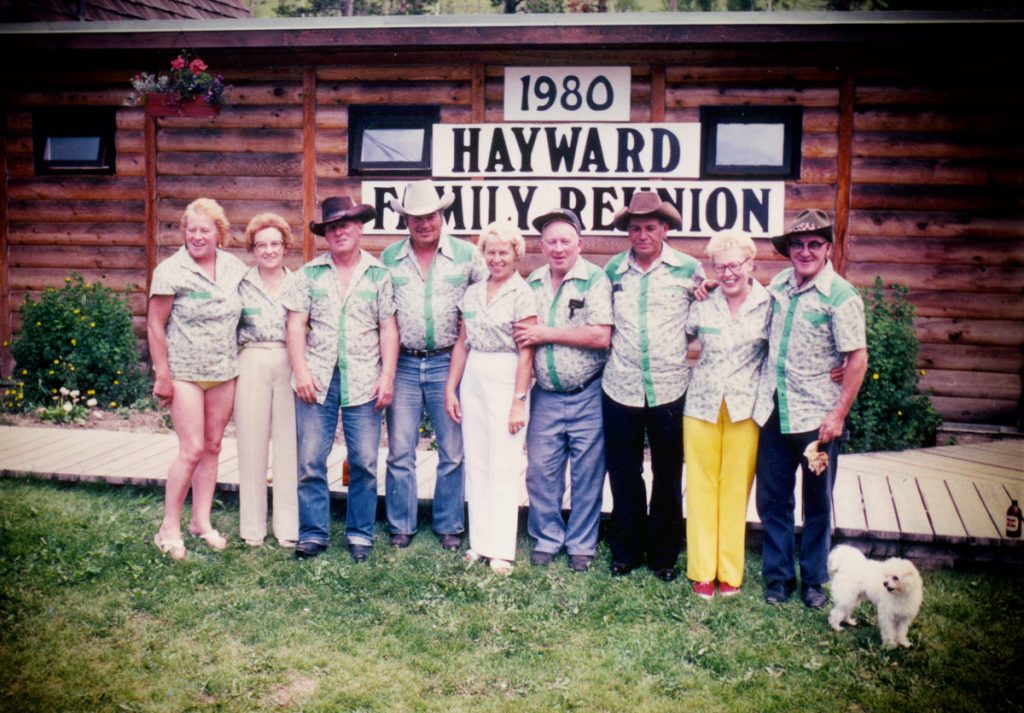 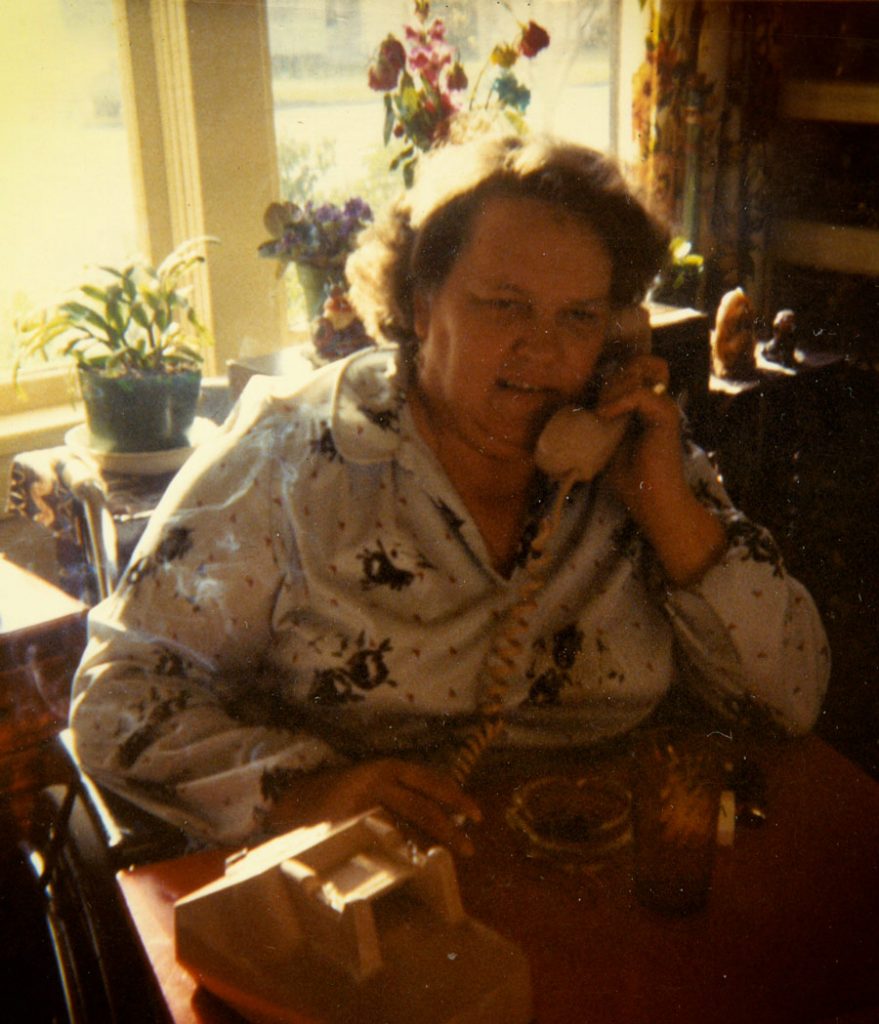